T-Mobile customers are dealing with the fallout of a security breach that exposed the personal information of more than 53 million people, with some telling Insider they’ve recently experienced fraudulent charges on debit cards and spam calls and text messages.

Customers also expressed frustration that the man who took responsibility for the attack said it was easy.

“Their security is awful,” John Binns, a 21-year-old American who now lives in Turkey, told  The Wall Street Journal on Friday, claiming to be the hacker behind the breach.

Binns gained access to the servers after discovering an unprotected router by scanning T-Mobile’s internet address for weak spots, The Journal reported. Over 53 million people had personal information compromised in the hack such as names, addresses, dates of births, phone numbers, Social Security numbers, and driver’s license information.

Many customers are now dealing with the repercussions of the hack and feel as though T-Mobile is not doing enough to protect them as some information hits the dark web.

Eddie Richards, a T-Mobile customer from Elizabethtown, Kentucky, told Insider he did not know about the hack until it reached the news. Richards is part of T-Mobile’s family plan, and while only the primary account holder was notified of the data breach by the company, he believes that all customers should have been made aware.

“It just frustrates me, honestly,” Richards said. “If our data is a priority for you guys to keep safe, how come I haven’t gotten a notification or anything like that?”

The telecom company has previously said that no financial information was compromised in the breach, but Richards said he has dealt with several fraudulent charges on his debit cards since.

“I put two and two together,” Richards said, explaining that although he can’t prove it’s connected to the breach, he feels it is too much of a coincidence. Richards has also started getting more spam calls and messages on his cell phone, including several emails.

Like Richards, Amina Jeffery and her husband Trent have also received an increased number of spam calls and text messages since the breach. Most of the fraudulent messages involve sending or receiving money in transactions the Jefferies did not make.

The Jefferies, who have been T-Mobile customers out of Milwaukee, Wisconsin, for many years, feel let down by the wireless carrier.

“I felt like they tried to just basically downplay it, that’s what kind of irritated me,” Amina Jeffery told Insider in an interview. “For me, they’re just trying to avoid responsibility.”

T-Mobile did not specifically comment on what customers told Insider and referred back to an apology statement released by the company’s CEO, Mike Sievert, on Friday. Both Richards and the Jefferies want more to be done.

“What does that have to do with the rest of my life?” Amina Jeffery said. “If somebody has my social and my birthday and my name, that is enough right there to go and be me so that just doesn’t work for me.”

Despite this, the Jefferies and Richards are still T-Mobile customers.

T-Mobile and Sprint merged in April of 2020. Now the company has a total of approximately 104.7 million customers, according to its latest earnings report. Nearly half of the company’s current customers were affected by the breach.

The company is almost done with its investigation into the incident and the breach is contained, according to a  statement released by T-Mobile on Friday. 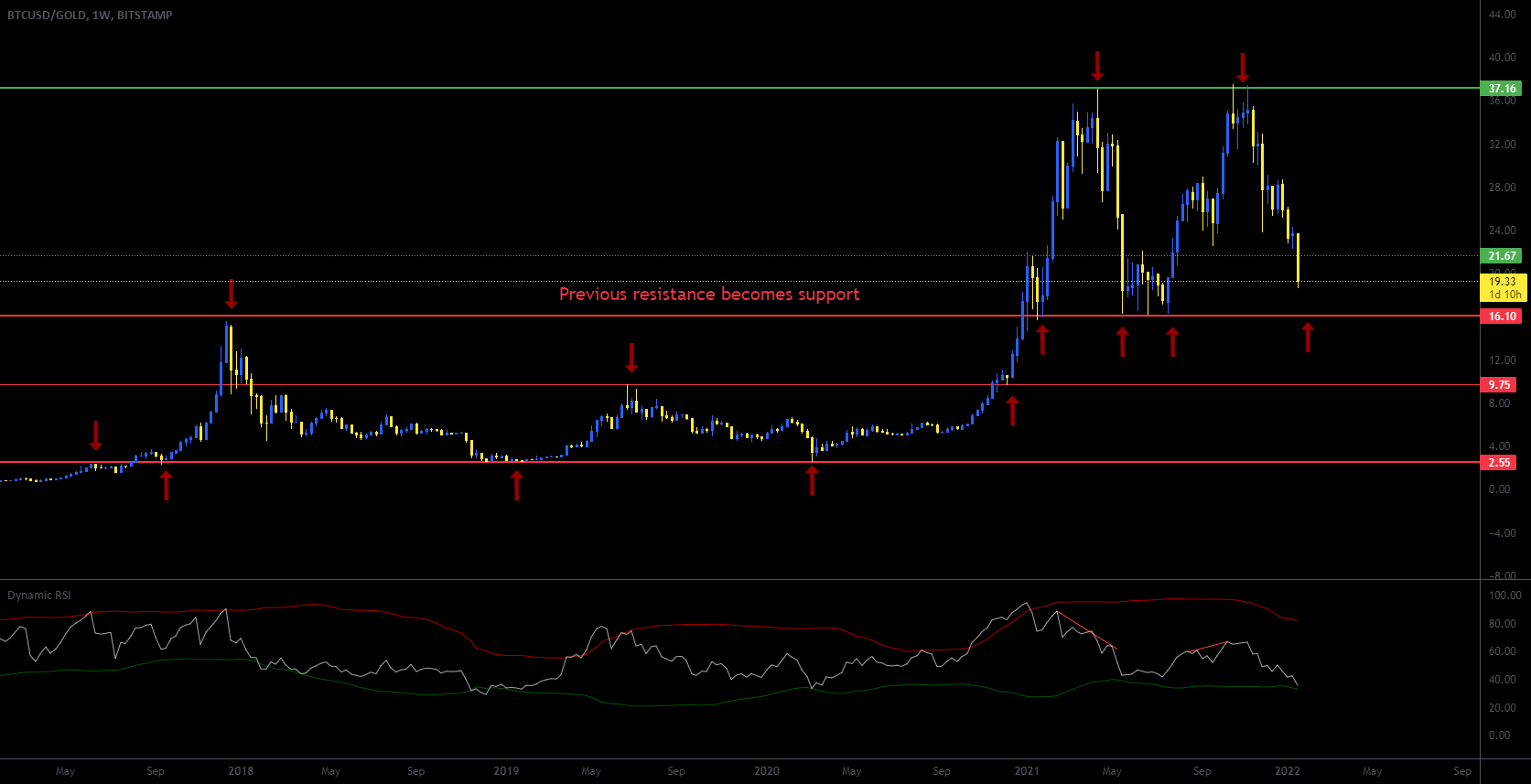 Stop Measuring Bitcoin Against FIAT!!! for BITSTAMP:BTCUSD by HypnoticStrix
3 seconds ago 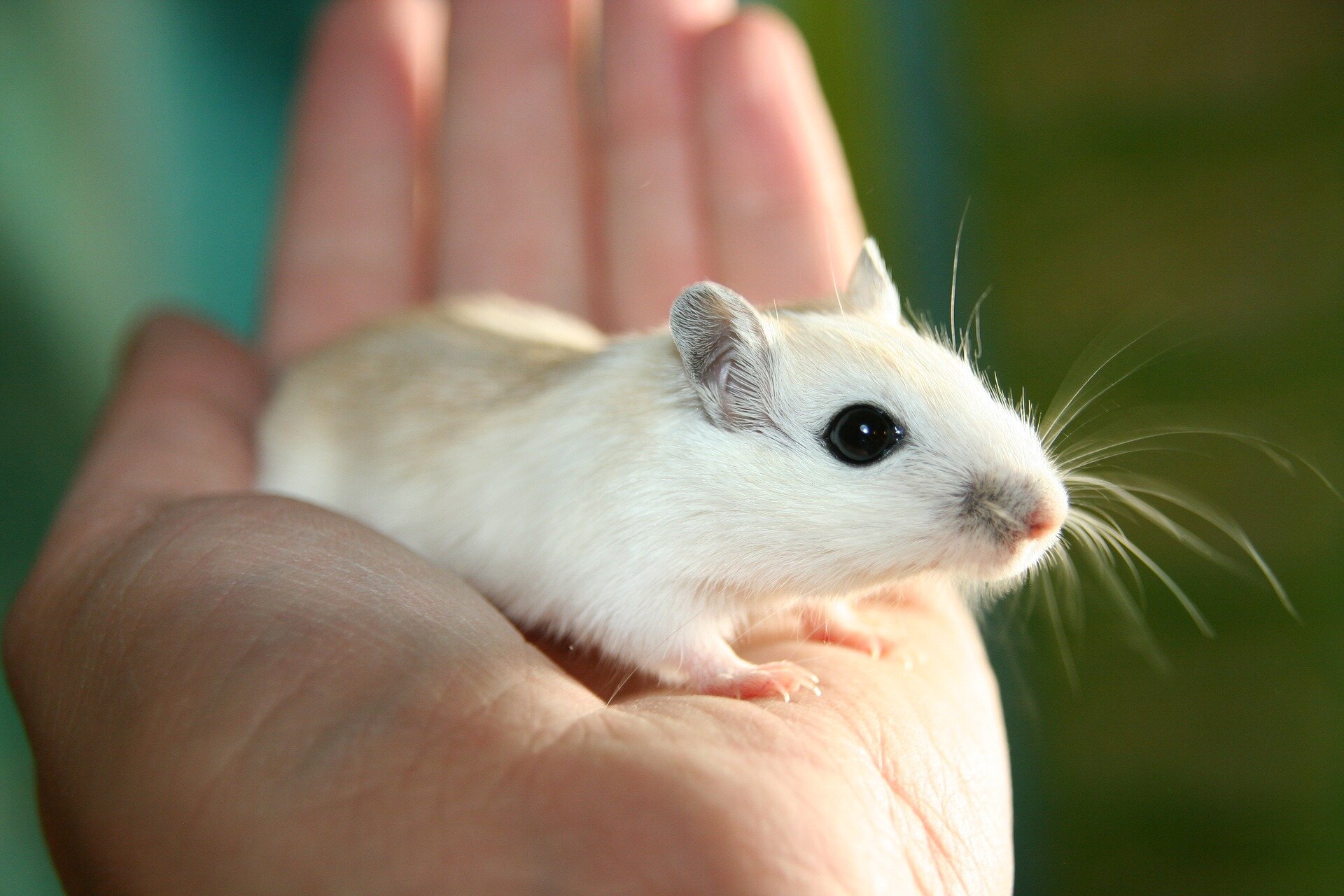