Why it matters: Most wireless unlimited plans throttle data speeds after a certain threshold. The cost of such plans have also risen due to 5G rollouts. T-Mobile is hoping to continue its “Uncarrier” moves by unveiling a 5G plan that doesn’t reduce speeds. Hopefully this will spur competing carriers to emulate T-Mobile’s strategy.

T-Mobile, the carrier that has repeatedly branded itself as the “Uncarrier,” announced a new 5G data plan that promises to be truly unlimited. Called Magenta Max, T-Mobile claims they’ve designed it for a new 5G reality where data will no longer be throttled — a tactic that carriers use to discourage extensive bandwidth use while still claiming to be “unlimited.”

The new plan sounds great on the surface at least. You get unlimited 4G and 5G data including 4K streaming. The company is also extending its “Netflix On Us” promotion to single lines and family plans. Unfortunately, the unlimited data doesn’t extend to hotspot usage. It does include 40GB of high-speed data but throttles back to 3G speeds after hitting that threshold.

For now, pricing is listed at $57 per line, per month for three lines with a current promotional discount to $47. Single-line customers will have to cough up more money at $85 per month. Note that autopay must be turned on as well to get the discounted prices. Magenta Max includes extra goodies like free in-flight Wi-Fi with Gogo, Scam Shield Premium protection, and generous international support.

T-Mobile is also encouraging customers of competing carriers to switch. It’s Zero Cost to Switch deal lets people switch to T-Mobile essentially for free. The company will pay off customers’ devices (up to $650) and waive costs involved with switching over. As a bit of a dig at the competition, it frames them as “plans built for 4G and that limit access to 5G”.

As carriers continue to roll out their 5G networks, they’re still trying to convince people why it’s worth it. Most of the usable 5G will be in the “mid-band” frequencies while the super-fast, gigabit speeds promised are only attainable using millimeter-wave 5G bands. Unfortunately, the high frequency prevents it from being truly useful unless standing right next to a tower.

Of course, T-Mobile is a business and it wouldn’t be surprising if the carrier raised its prices later on after luring customers to its network. For the moment, this seems like a pretty decent deal for those already on T-Mobile or interested in switching over. Just be sure to keep an eye on any fineprint. 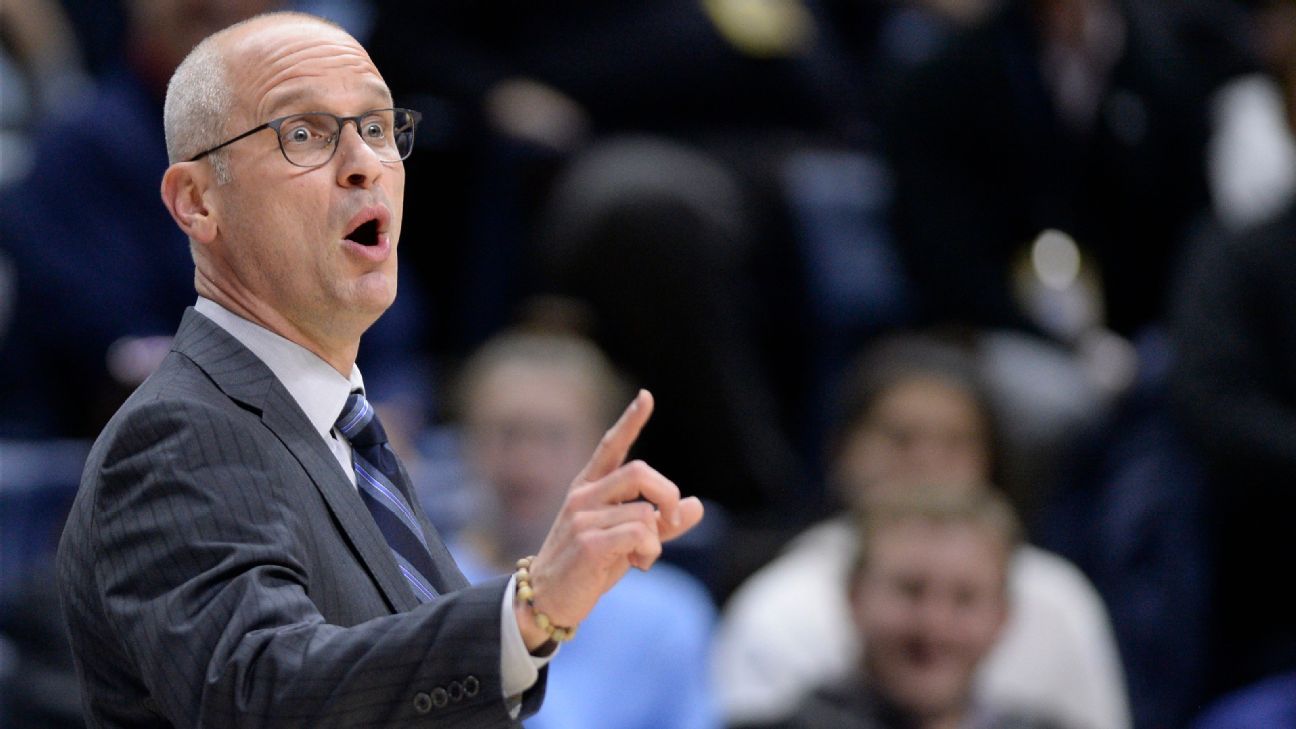 View Photos of the 2021 Lamborghini Sián
1 min ago

View Photos of the 2021 Lamborghini Sián 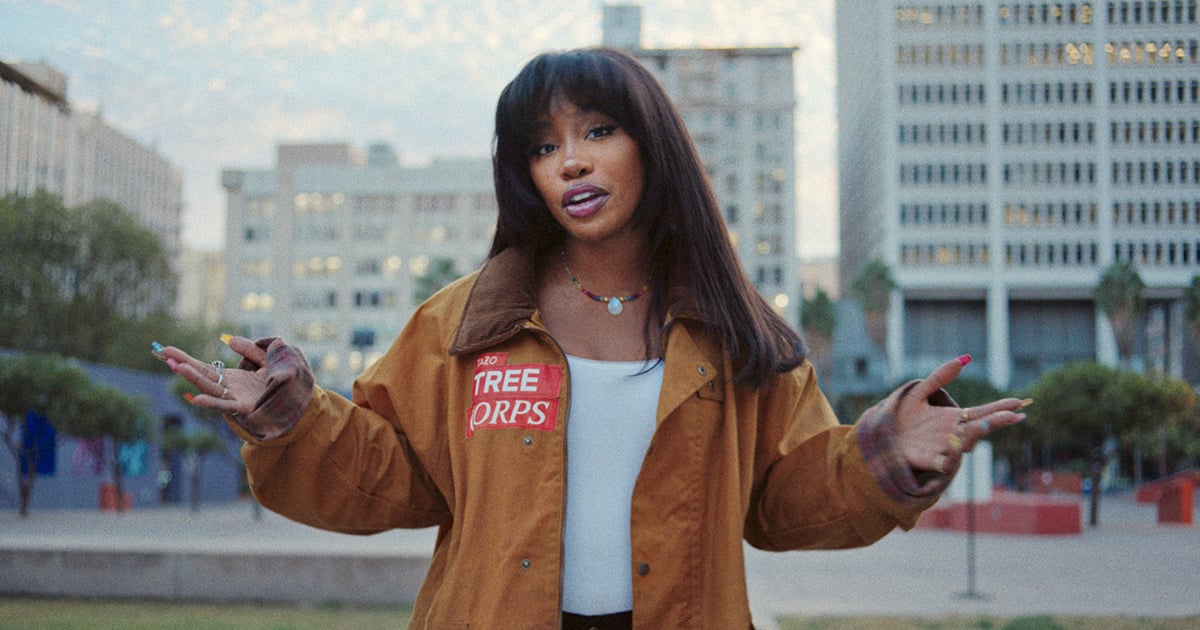 SZA Is Busy Fighting For Climate Justice, but Don’t Worry, Her Album Is Still on the Way
7 mins ago

SZA Is Busy Fighting For Climate Justice, but Don’t Worry, Her Album Is Still on the Way Don’t Rely On Luck. Here’s How to Guarantee Your Success
8 mins ago

Don’t Rely On Luck. Here’s How to Guarantee Your Success