The Fornax Cluster—which, as the name suggests, lies primarily in the constellation Fornax (the Furnace)—is a relatively nearby galaxy cluster, only about 60 million light-years from Earth. This means that it looms large in the night sky, stretching across an area more than 100 times larger than the full moon. With over 600 member galaxies, the Fornax Cluster is the second “richest” (most populous) galaxy cluster within 100 million light-years of our galaxy (after the much larger Virgo Cluster).

Two elliptical galaxies dominate the center of this image—visible as the two large patches of diffuse light with bright cores. Such galaxies usually contain much older stars than the more picturesque spiral galaxies, and they tend to be found in galaxy clusters such as the Fornax Cluster. These elliptical galaxies—which are named NGC 1399 and NGC 1404—are among the brightest members of the Fornax Cluster and are inexorably being drawn together by the force of gravity. This interaction is stripping gas from NGC 1404, the lower elliptical galaxy in this image.

In the bottom left corner of the image appears the irregular galaxy NGC 1427A. This ragged patch of light is a small, irregular collection of stars similar to the Large Magellanic Cloud. Similarly to NGC 1404, NGC 1427A is plunging toward the heart of the cluster at roughly 2.2 million kilometers (or 1.3 million miles) per hour. This headlong rush to destruction will eventually result in the galaxy being disrupted—pulled apart by gravitational interactions with other galaxies.

As with most astronomical observations, this image shows not only the intended target but also a menagerie of objects both close to home and at tremendous distances. The image is dotted with interloping objects from within our own Milky Way—bright stars with diffraction spikes. At the other extreme, distant galaxies provide a colorful backdrop to this image: some are recognizable as spiral galaxies, while others are mere smudges. Despite appearing tiny in this image, each of the distant galaxies contains billions of stars.

This image was captured by the 570-megapixel Dark Energy Camera (DECam), one of the highest-performance, wide-field imagers in the world, as part of the Dark Energy Survey. Funded by the US Department of Energy (DOE) and built and tested at DOE’s Fermilab, DECam was operated by DOE and the National Science Foundation (NSF) between 2013 and 2019. Among its many accomplishments, DECam observations have helped astronomers discover nearly 300 previously unknown dwarf galaxies in the Fornax Cluster.

At present DECam is used for programs covering a huge range of science. Like other survey instruments, DECam captures images of large swaths of the night sky, allowing astronomers to understand structures in the universe at large scales. Telescope surveys also help identify intriguing astronomical objects worthy of follow-up observation; the most powerful telescopes can only study a minute portion of the night sky at any given time, so astronomers often use surveys to find objects that are interesting enough to observe in detail.

Citation:
Telescope in Chile captures a doomed galaxy falling into the heart of the Fornax Cluster (2021, September 23)
retrieved 23 September 2021
from https://phys.org/news/2021-09-telescope-chile-captures-doomed-galaxy.html

This Good Unicorn Was Rejected By Silicon Valley For Helping “Poor People.” Now It’s Worth $2B. 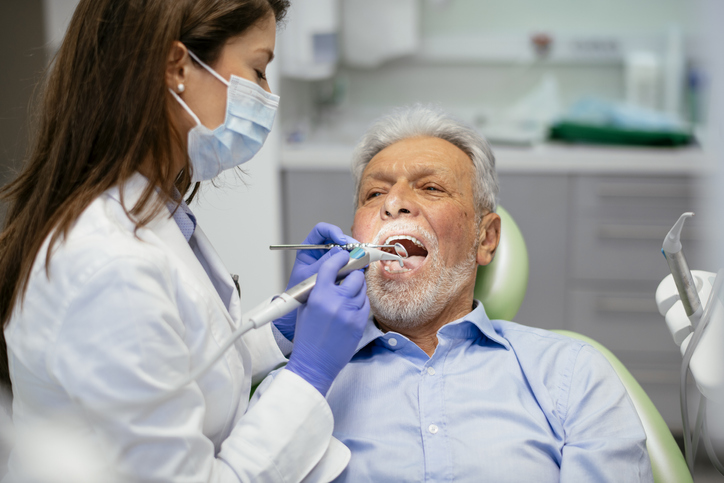 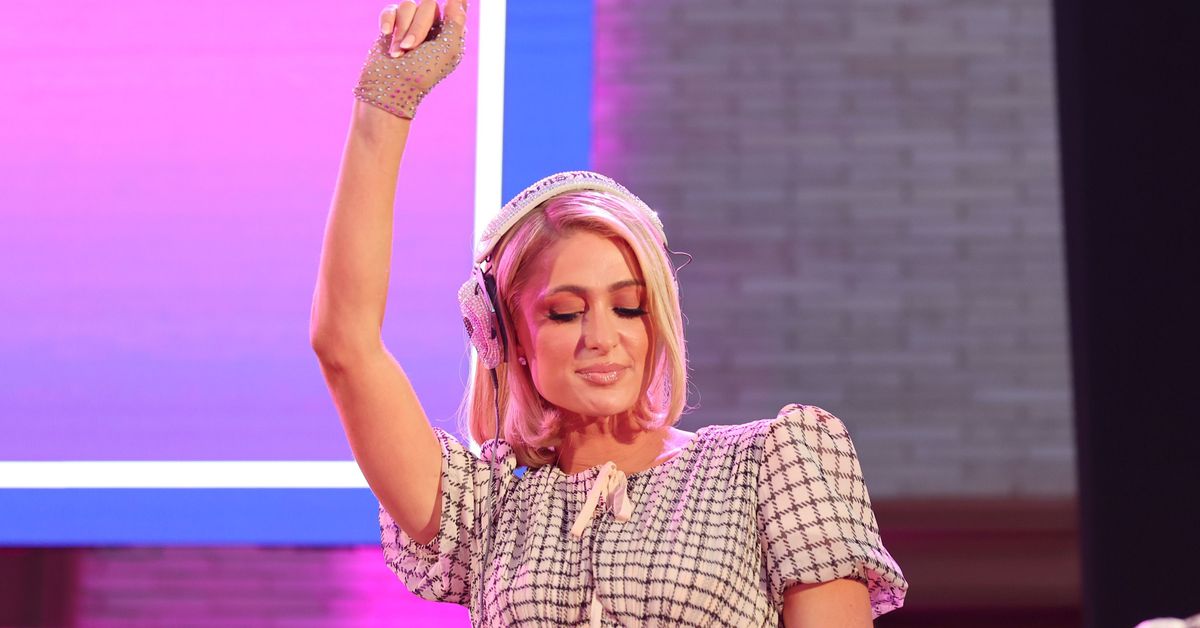 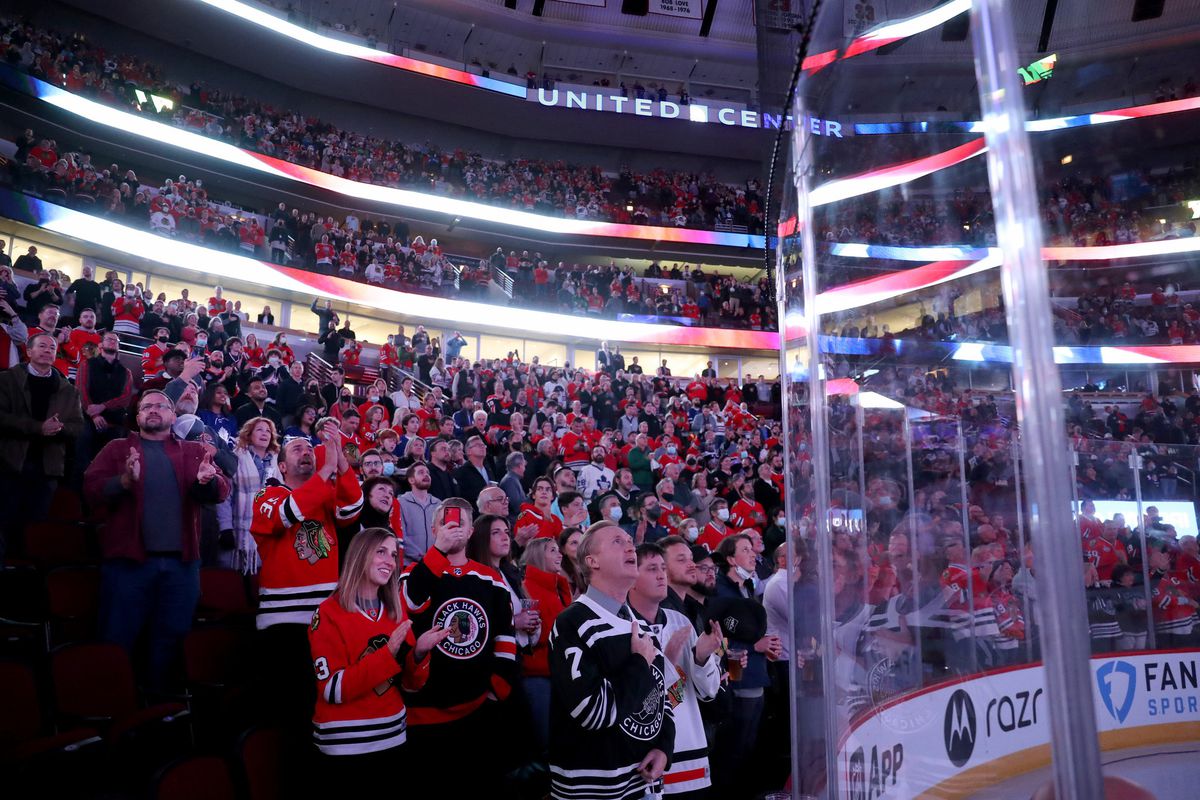 Photos: Chicago Blackhawks take to the ice 1 day after law firm’s report on the franchise’s handling of 2010 allegations
9 mins ago

Photos: Chicago Blackhawks take to the ice 1 day after law firm’s report on the franchise’s handling of 2010 allegations