The Iberian lynx almost disappeared from the face of the Earth.

Hunting, poaching, and habitat loss culled the wild cats from the Iberian peninsula. By 2002, fewer than 100 Iberian lynx remained in Spain, and they were completely wiped out in Portugal.

But conservation efforts have brought them back from the brink of extinction. The elusive animals have even started to overlap with humans again.

The young lynx in the photo above grew up in an abandoned hayloft in Spain’s Sierra Morena mountains. Photographer Sergio Marijuán set up his camera amongst the hay and waited for months to get the shot: the lynx poised in the doorway, its back legs outstretched, peering directly into the camera.

The image is a frontrunner in the prestigious Wildlife Photographer of the Year contest, which is developed and produced by the Natural History Museum in London. The competition aims to showcase the diversity and fragility of the planet’s wildlife.

This year, the contest drew more entries than ever before — more than 50,000 photos from photographers in 95 countries.

“These extraordinary images showcase the rich diversity of life on Earth and spark curiosity and wonder,” Doug Gurr, director of the Natural History Museum, said in a press release. “Telling the story of a planet under pressure, the Wildlife Photographer of the Year exhibition illuminates the urgent challenges we face and the collective action we need to take.”

The museum will announce the winning images in October, but on Tuesday, it released a small sample of its top picks. Below are nine of the “highly commended” frontrunners.

In January 2020, these male cheetahs braved rough waters to reach new hunting grounds on the other side of Kenya’s swollen Talek River. Photographer Buddhilini de Soyza followed them along the opposite bank for hours as they chose their crossing point.

“A couple of times the lead cheetah waded into the river, only to turn back,” de Soyza said in a statement about the photo.

The animals avoided calmer stretches of water, possibly fearing crocodiles, before leaping in and paddling across. De Soyza feared they wouldn’t survive the raging river, which was high from unusually heavy rain. But all five cheetahs (one didn’t fit into the photo) made it across.

Photographer Wei Fu was taking pictures of birds at a park in Bangkok, Thailand when he heard loud croaking and hissing. He followed the ruckus and found a red-spotted tokay gecko perched in a tree, blaring warning sounds at a golden tree snake that was slowly descending towards it from a higher branch.

The snake launched itself at the gecko, biting it and injecting venom. The lizard clamped its powerful jaws around the serpent’s head in self-defense.

They wrestled, but after a few minutes, the snake had wound itself around the gecko, squeezed its life out, and begun the slow process of swallowing it whole.

The California bird was trying to take a live mouse from the claws of its father while hovering in mid-air, according to photographer Jack Zhi. This is how the juvenile must eat until it can hunt for itself. The exchange is also practice for future courtship, when a male bird offers prey to a female.

This gold-speckled youngster had only been flying for two days. It clumsily tried to reach its claws upward to take the mouse, but didn’t quite get the prize. It learned quickly, though, and circled around to grab its prey from behind the older bird.

Other predators were more successful

This young lioness in Tanzania’s Serengeti National Park began eating her wildebeest prey while it was still alive. With one paw holding the struggling animal down, and bright red blood dripping from her muzzle, she looked right into photographer Lara Jackson’s camera.

A 10-year-old photographed this parakeet feeding its young

Gagana Mendis Wickramasinghe was stuck at home when Sri Lanka went into lockdown in the spring of 2020. So he passed his time sitting on his parents’ bedroom balcony with his older brother, watching a pair of rose-ringed parakeets raise their young.

The parakeets had chosen a dead areca-nut palm tree that Gagana’s parents had left standing to attract wildlife. The parakeets’ hole was eye-level with their balcony, which gave Gagana and his brother plenty of time to experiment with their cameras and trade lenses to snap pictures of the vibrant green birds.

On an island within an island, a red fox scavenged for dead salmon

This animal is one of two foxes living on a small island in Karluk Lake, which is nested in Alaska’s Kodiak Island. Photographer Jonny Armstrong followed the fox for several days as she pounced at birds, ate berries, and even nipped at the heels of a young brown bear.

Then a storm began to roll in, bringing a somber backdrop. As the vixen scanned the shallows for sockeye salmon that had died after spawning, Armstrong laid on his stomach at the water’s edge to capture her focused gaze.

Narwhal shrimp may communicate via their antennae

When Laurent Ballesta went diving with his camera off France’s Mediterranean coast, he stumbled upon a bizarre scene. Thousands of narwhal shrimp were swaying in the coral more than 250 feet below the surface. Their long, wiry antennae were touching — contact that may play a role in social behaviors like mating.

Some images depict animals out of their habitats, like this orphaned bat

This grey-headed flying-fox pup was just three weeks old when someone found her on the ground in Melbourne, Australia.

At a shelter, caretakers fed her special formula and laid her on a “mumma roll,” which simulates a mother bat around which she can wrap her legs and wings. They even gave her a dummy to suck on. That’s when photographer Douglas Gimesy captured her portrait.

After a few months, the orphan can be weaned onto fruit and flowering eucalyptus, then released into a nearby wild bat colony.

Grey-headed flying-foxes only live in eastern Australia. Their numbers are falling in the face of extreme heat, deforestation, and human infrastructure like power lines and barbed wire, where they often get caught.

On a summer vacation in the Haut-Jura Regional Nature Park along the border of France and Switzerland, Emelin Dupieux enjoyed mountain meadows full of flowers and butterflies. One of his favorites, the Apollo, is among Europe’s most threatened, since its mountain habitats are getting warmer due to climate change.

With wings that span up to 3.5 inches, the black-and-white butterfly wasn’t hard to follow, but it was difficult to photograph — the oxeye daises it perches on sway easily in the wind. After much fiddling with his camera’s settings and focus, Dupieux snapped this peaceful photo, called “Apollo landing.” 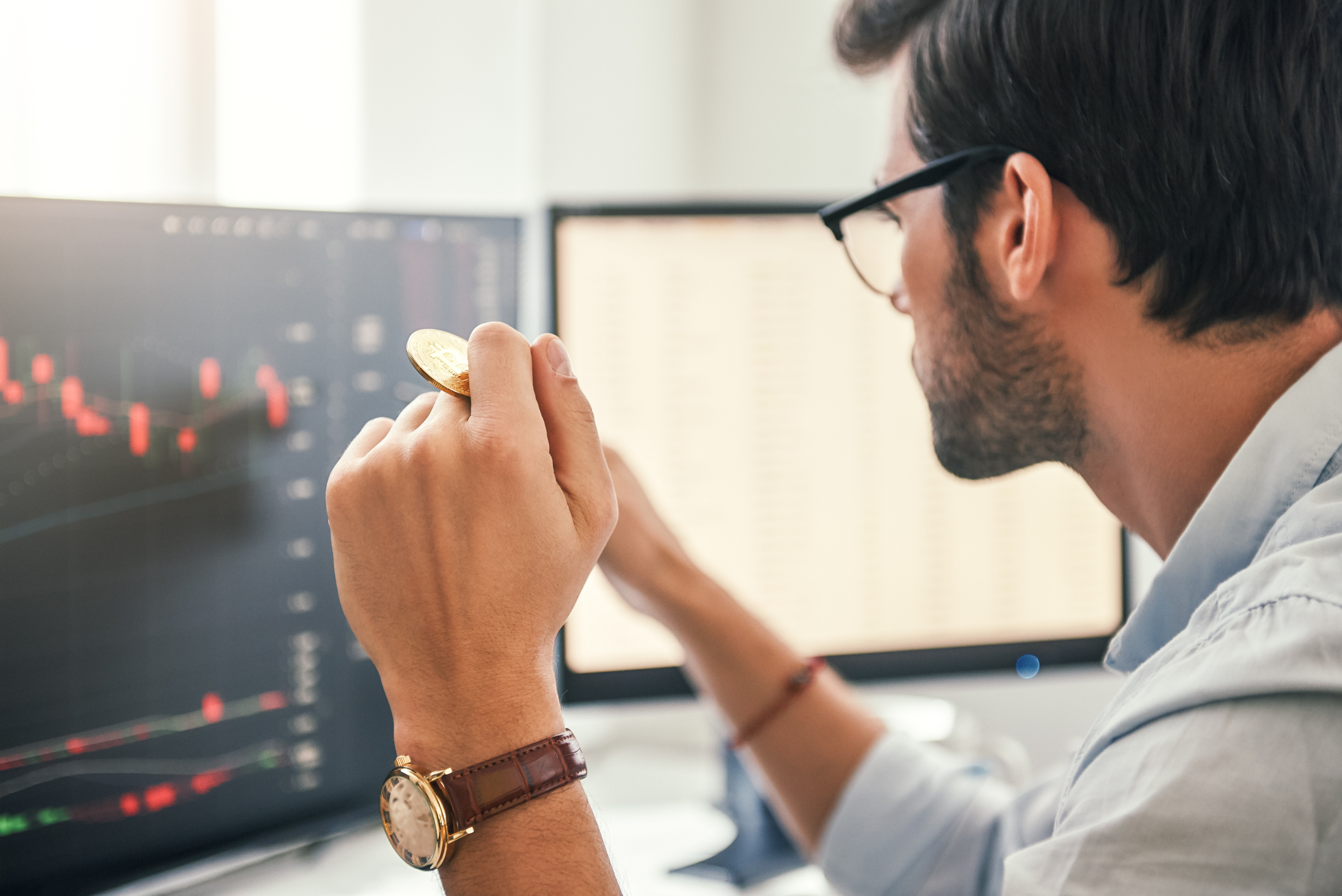 Here’s Why Bitcoin Is Better Than Gold | The Motley Fool 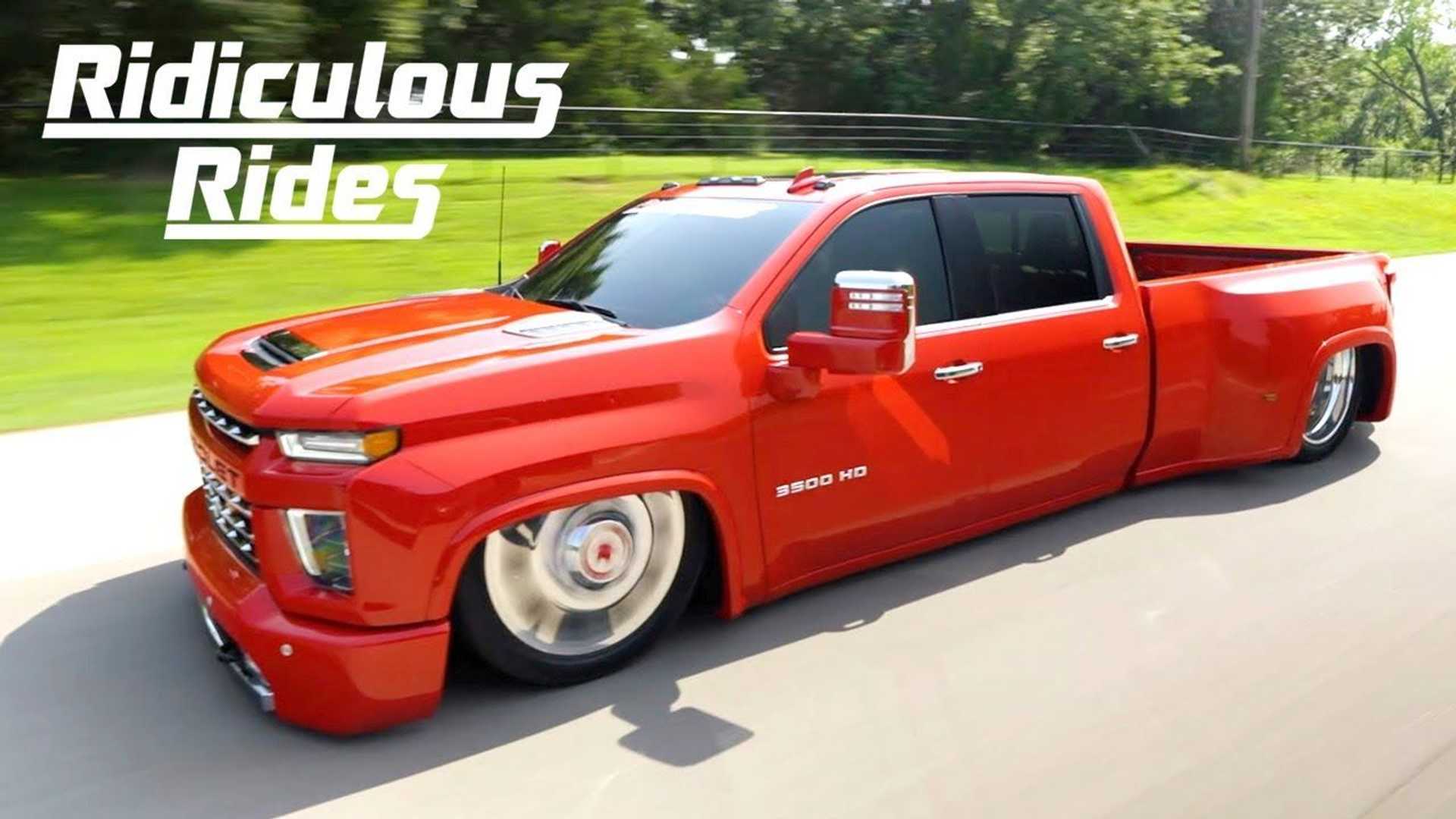 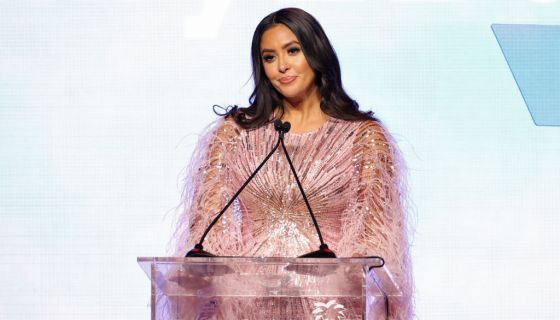