Its form can match its specific purpose. (Milrem /)

Every tank is a fortress in danger of becoming a coffin. Their heavy armor and ample firepower make them special targets for hostile forces equipped with powerful and portable anti-tank weapons. The Type-X uncrewed vehicle is an Estonian-made answer to future battlefields that want the punch of tanks without the risk to human crew.

In February, Type-X makers MILREM debuted the tank-like machine at IDEX, an international arms exhibition in Abu Dhabi. Formally a Robot Combat Vehicle, or RCV, it doesn’t have quite the armored heft or massive gun of a main battle tank, nor does it have the capacity to carry troops. Ultimately, the RCV occupies a space between an automated gun turret and a bomb squad robot.

“The Type-X provides means to breach enemy defensive positions with minimal risk to own troops. If an RCV is lost, its replacement will become purely a logistical nuance, however, lives will have been saved,” said Kuldar Väärsi, CEO of Milrem Robotics, in a release.

[Related: The first tanks went to war 100 years ago today]

How does the Type-X compare to other tanks?

Since their debut on the battlefields of World War I, tanks have been a durable presence on battlefields. The basic premise, an armored platform that can shrug off shots from most infantry weapons, means tanks require special weapons or obstacles to defeat. The evolution of these weapons, in turn, has led to increasingly heavy armor to protect the humans inside the tanks, which makes maintaining maneuverability a challenge.

Consider the RCV’s specs against those of the M1 Abrams, the definitive tank used by the United States for the past several decades.

The Type-X is 19 feet long, 9.5 feet wide, and just 7 feet tall. It is, in all dimensions, smaller than the M1 Abrams battle tanks used by the United States and other nations, a virtue in part of not having to fit people inside. The weight disparity is even greater; while an M1 weighs in at between 60 and 74 tons (depending on model), the Type-X just weighs 13 tons.

That savings on weight pays off in mobility. The Type-X has a top speed of 50 mph on roads and 31 mph off-roads, making it faster than any configuration of Abrams in either regard. Cementing that off-road ability, the Type-X can also wade through water that is 59 inches deep.

MILREM boasts that the Type-X is well defended against bullets and artillery (if lightly protected against land mines or explosives underneath), but there’s a catch to that protection. Unlike the armored standards for a proper tank, the Type-X is using NATO standards of armor for trucks and light vehicles. It’s not totally lacking armor, but this isn’t a machine built to take a heavy hit and keep fighting.

As for weapons, the Type-X can carry either a 30mm cannon (common among vehicles like the Bradley) or a heavier 50mm cannon. This is still a far cry from the 100mm+ cannon sported by tanks like the Abrams. These weapons make it possible for the Type-X to punch through the armor of most non-tank vehicles, and with the 30mm cannon mounted, the Type-X is even compact enough to be released from a cargo plane and parachuted onto the ground.

Beyond guns, the Type-X can also support a loitering munition launcher or a way to fire drones that can explode into targets like missiles. Taken altogether, the promise of the Type-X is a light armored vehicle that can work in concert with human commanders to support tanks in battle against other vehicles.

What does Type-X mean for robot battles?

The Type-X is built to maneuver on its own with sensors and AI guiding it through the battlefield. It stays in contact with a human commander but doesn’t require explicit directions or commands from a person to perform its duties. MILREM describes the Type-X as “entirely robotic,” a “ground-based loyal wingman,” that can advance into battle and take on the brunt of anti-tank weaponry.

Autonomy in movement is more straightforward: the Type-X is designed to follow other vehicles, to navigate by waypoints plotted on a map, and to detect obstacles with its own sensors and processing. It is unclear, yet, the extent to which a human remotely overseeing the Type-X will control how it finds targets, and when it decides to shoot. It is reasonable to expect a human to make that decision, though nations have yet to agree on a definition of human control for robot weapons.

Estonia’s neighbor, Russia, has had years of developing and fielding uncrewed robots for battle in Syria. This experience informs how they are designing robots for possible conflict against other countries.

“There are 3 projects in Russia that resemble MILREM’s Type X,” says Samuel Bendett, an Analyst at CNA and Adjunct Senior Fellow at CNAS. These include the “Uran-9 that was tested in Syria and that is entering Russian military service; Udar heavy Uncrewed Ground Vehicle based on an [existing armored vehicle] chassis for better protection and integration into existing forces; and Shturm heavy Uncrewed Ground Vehicle based on a T-72 Main Battle Tank chassis that is now under development by the Ministry of Defense.”

How Russia develops its robot vehicles will play a large role in how Estonia, and other countries in NATO, see the need for their own war robots. The ideal target for the Type-X might be another robot tank that doesn’t quite exist yet. 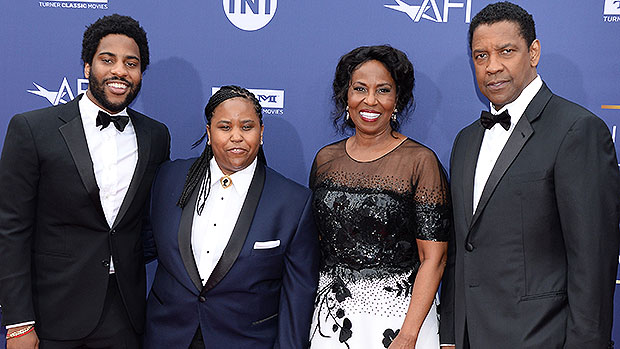 Denzel Washington’s Kids: Everything To Know About His 4 Children With Wife Pauletta
1 second ago 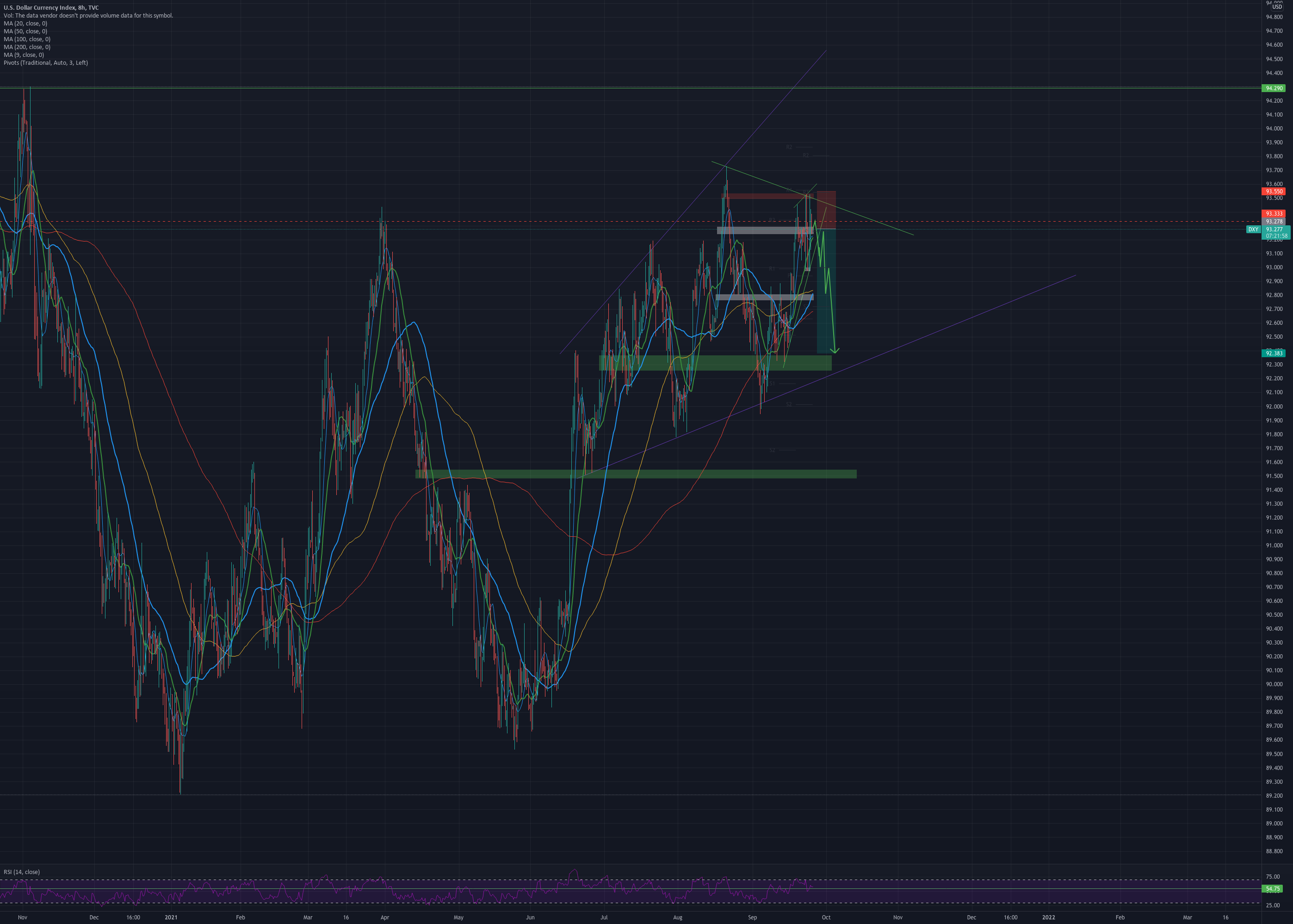 DXY may go down from right here for TVC:DXY by mleader1
6 mins ago 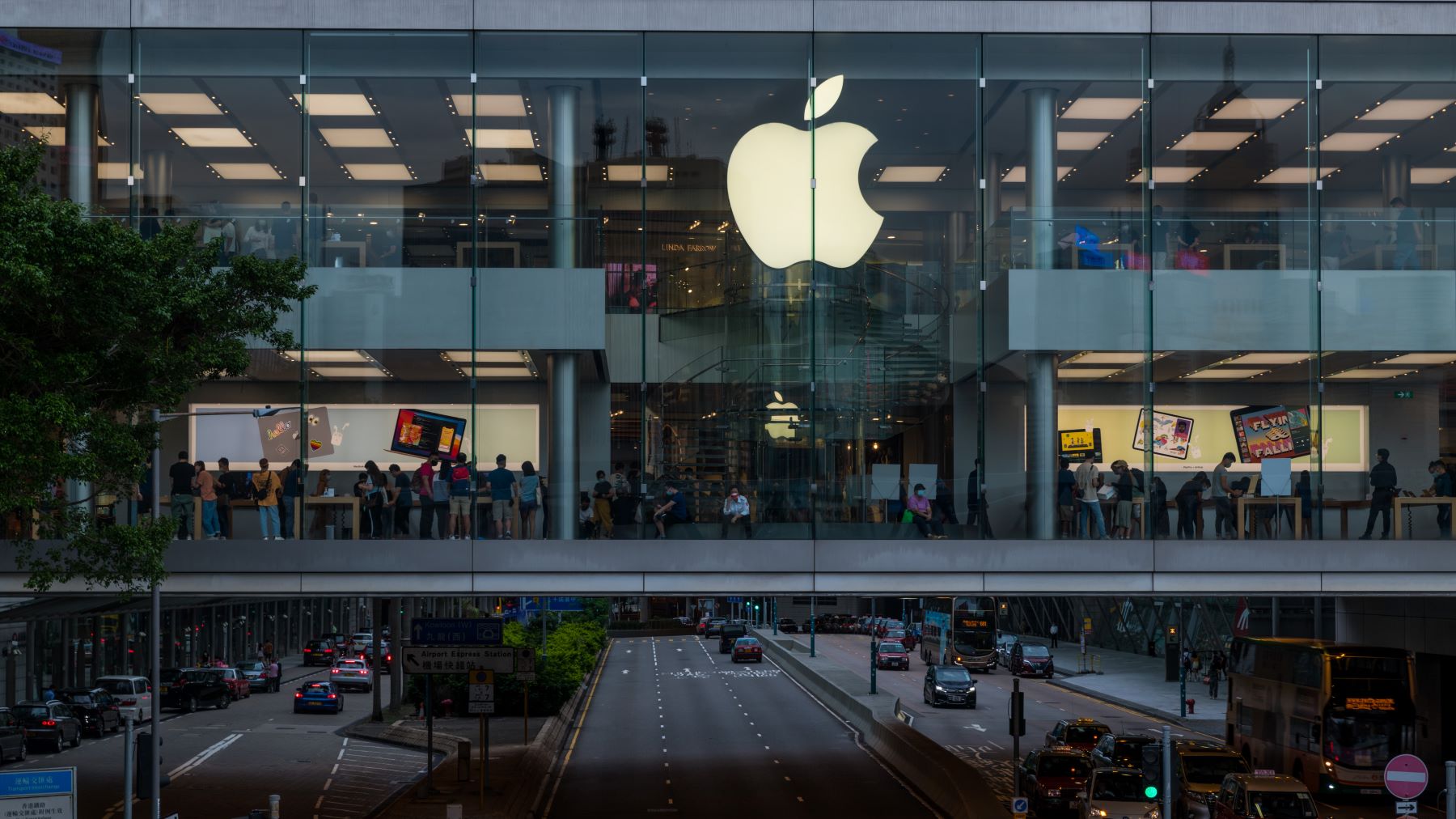