Each week during growing season, California winemakers coat their precious grapes with sulfur fungicides to prevent powdery mildew infection. It’s an effective defense against a potentially crop-devastating disease, in one of the state’s largest industries.

But when it rains and the fungicide is washed away, where does all the sulfur go?

New research from the University of Colorado Boulder is the first to show that agricultural sulfur has a unique fingerprint that can be traced from application to endpoint. Published recently in Environmental Research Letters, the study paves the way to protect waterways downstream from unintended impacts of anthropogenic sulfur application.

“We found that you could see the effect of vineyard agriculture in the Napa River when vineyards are only 11% of the land cover in the whole watershed. It’s a very stable fingerprint for us to trace and then understand what ultimately happens,” said Eve-Lyn Hinckley, senior author of the publication and assistant professor of environmental studies.

Mined from mineral deposits around the world, agricultural sulfur is used both as a fertilizer and as a pesticide. In 2020, it surpassed the burning of fossil fuels as the largest human source of sulfur in the environment—in part due to the Clean Air Act of 1970 and its amendments, which regulated air pollution and drove sulfur levels from atmospheric sources down to pre-industrial levels. Before this, sulfur in the atmosphere was quite pervasive—a main component of what became known as “acid rain.”

Many farmers now heavily compensate for this reduction in atmospheric deposits, amping up their use of sulfur fertilizers. Wine farmers today apply far greater amounts of sulfur than what would fall from the sky during the era of acid rain, according to Hinckley.

This bright yellow chemical is also the top pesticide used in California agriculture, mainly in vineyards, making them a great place to understand how it moves through soils, where it ends up and its possible consequences, according to Hinckley.

To pull apart the atmospheric and human-applied sulfur, the researchers worked like forensic detectives. All over the Napa Valley, throughout its beautiful hills and valleys, they took samples to measure the concentrations of sulfur from its path through soil to surface water. As they went, they analyzed the chemistry of the sulfur and found a unique chemical signature of the agricultural sulfur, identifiable at the atomic level.

Even as the agricultural sulfur undergoes several chemical transformations, from interactions with microbes and other chemicals in the environment, a unique signature stays with the applied sulfur that allows it to be traced, said Hinckley.

“It’s very different from the signature that we see in atmospheric deposition or geologic weathering, which are the other background sources of sulfur,” said Hinckley.

Yet the objective of her work is not to shut down the use of sulfur in agriculture—which has been used since the time of the Egyptians—but to strategically fine tune its use and application to both sustain the wine industry and minimize unintended environmental impacts.

“This work could help inform the development of technologies that help farmers to choose when and how much they apply, rather than just applying the same amount preventatively all the time,” said Hinckley.

Many wine growers understand that the future of their business is tied to the land and the health of local ecosystems—especially as they are already experiencing the impacts of climate change, such as heavy rainfall events, drought and wildfire.

“My objective as a scientist is to always work in partnership with the landowners and with the farmers. My hope is that we can reach a place where they’re able to continue in a very sustainable way that also protects the surrounding environment,” said Hinckley.

As agricultural land use expands globally, Hinckley also hopes that the insights from this work can be applied to other areas where sulfur use is only going to increase.

From grape to glass

Most wines in the world are made with sulfites, the process of adding sulfur dioxide during the winemaking process. This age-old practice can protect against oxidation and affect a wine’s color and taste—but a small segment of the population is sensitive to sulfites.

Wine labels which currently say “no sulfur added” refer to this sulfur added during the winemaking process, not before.

But someday, consumers may see a label on bottles referring to the sulfur added to grapes still on the vine—a sign of a vineyard’s commitment to safeguarding their local soil and water quality. Perhaps “sustainable sulfur application” will appear in glossy lettering next to “organic” and other certifications which aim to influence drinkers’ purchasing decisions.

“For wine consumers, it’s great to get to know how those grapes were farmed and where they came from. And there are growers who are really trying hard to be as light as they can on the land, and to work with and adapt to the changes that they’re facing with climate change,” said Hinckley.

“There is a role for the consumer to help drive those decisions.”

Citation:
Toward more sustainable wine: Scientists can now track sulfur from grapes to streams (2022, May 24)
retrieved 24 May 2022
from https://phys.org/news/2022-05-sustainable-wine-scientists-track-sulfur.html 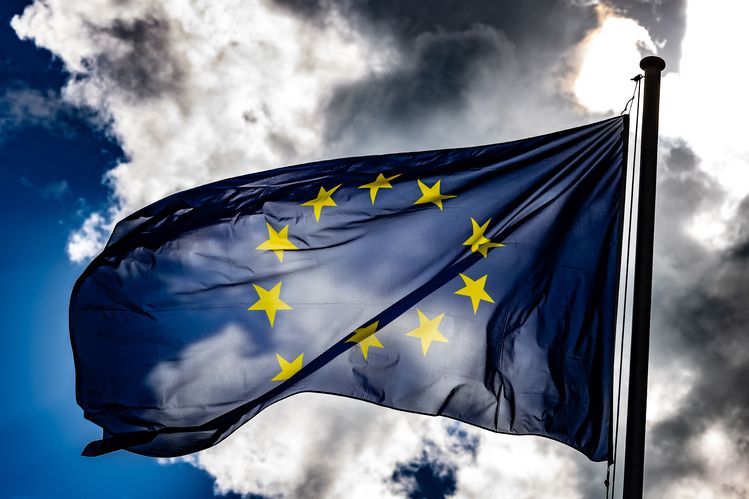 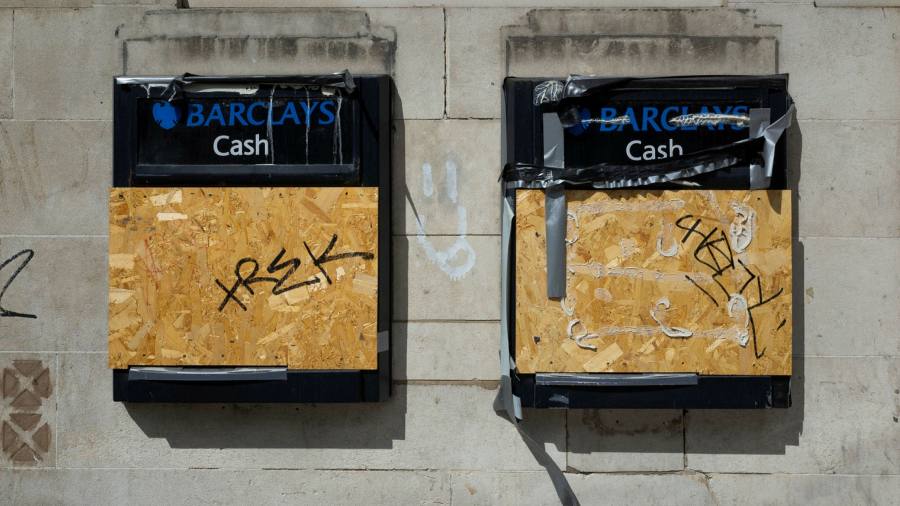 Cloudmoney — making the case for cash
59 seconds ago 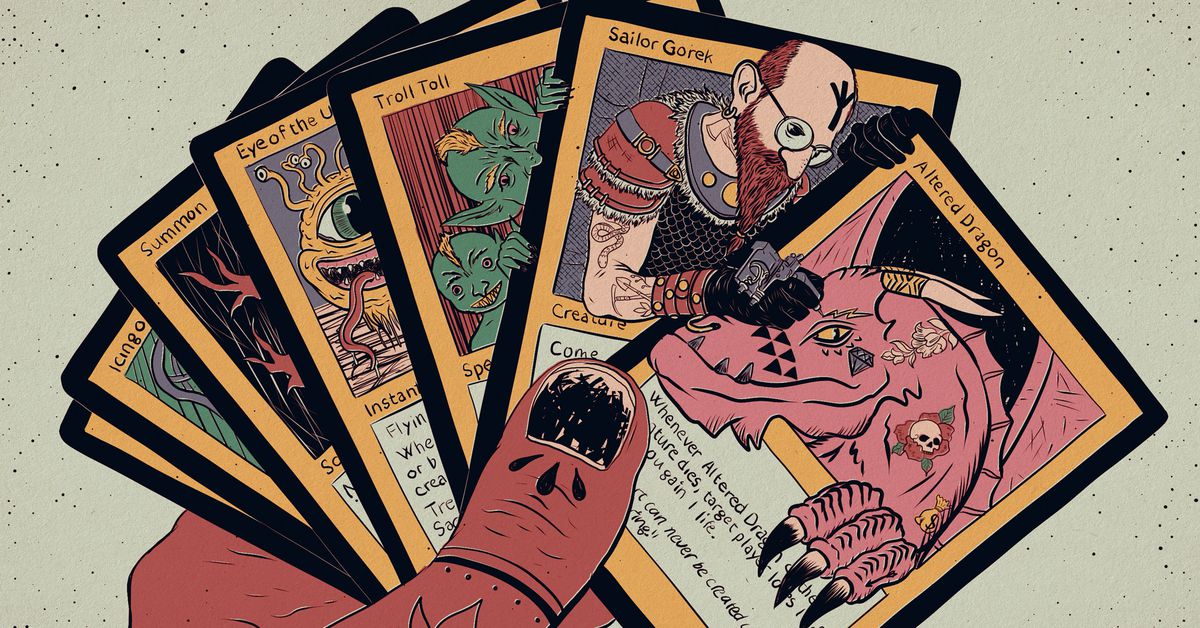 Artists are helping to make Magic: The Gathering more expressive — and fun
2 mins ago 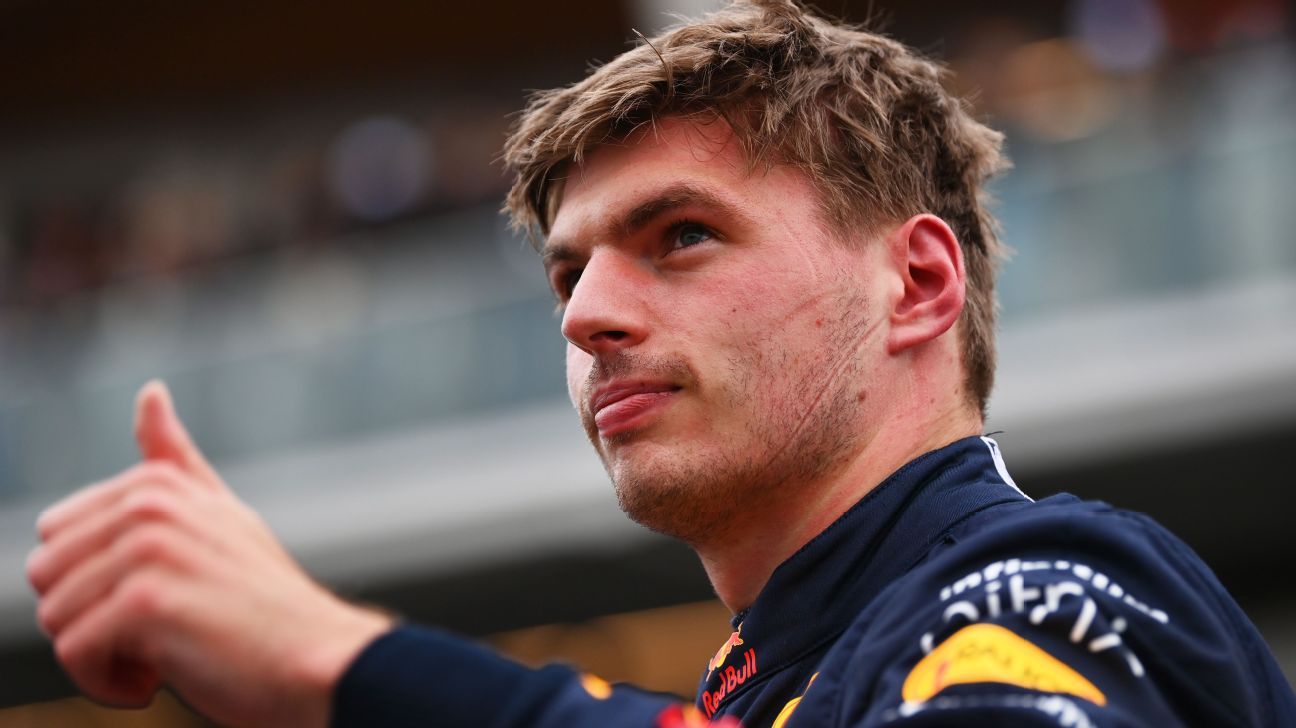 Verstappen now ready to cooperate with Netflix
3 mins ago 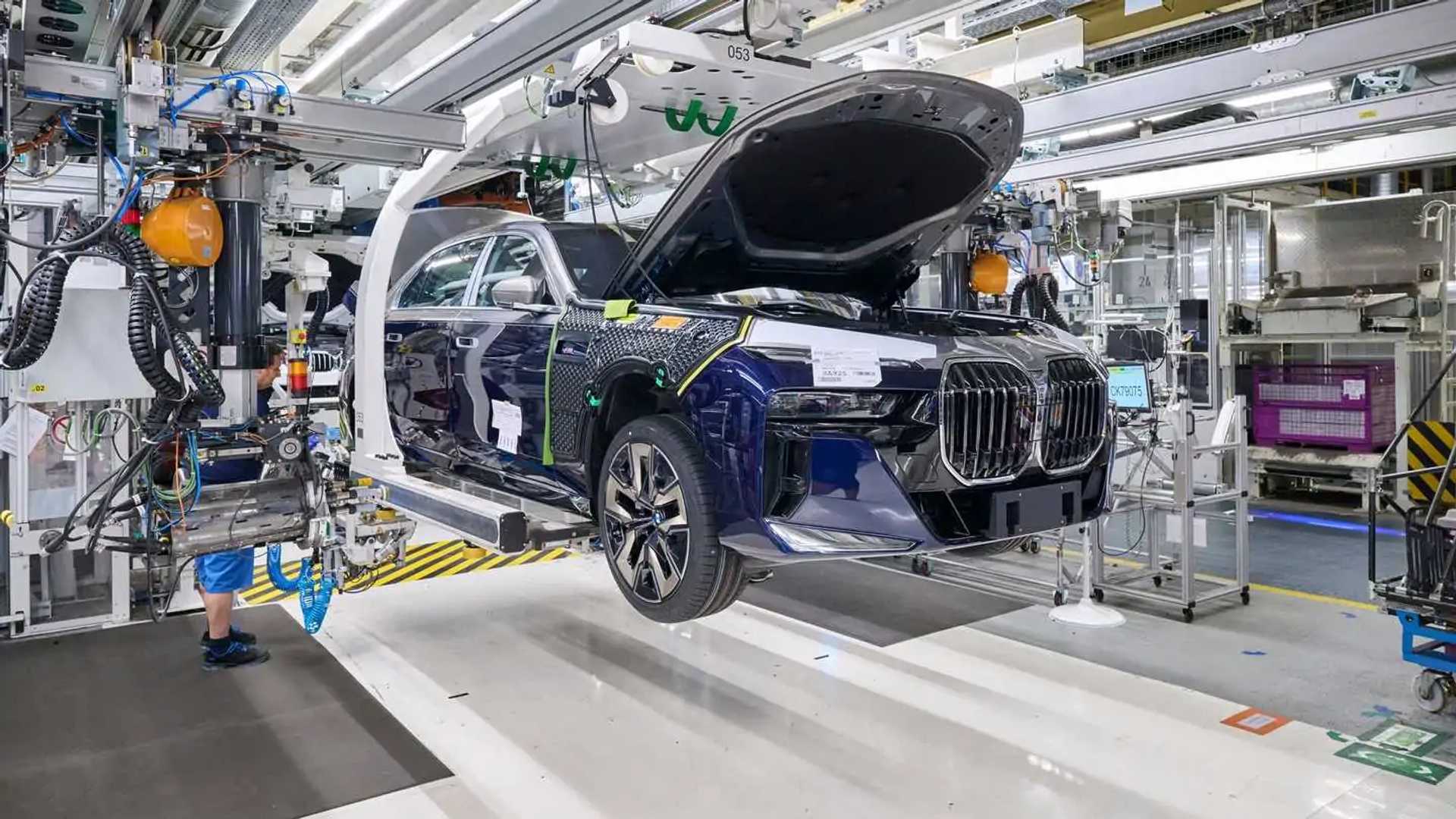