Two atypical cases of mad cow disease have been detected in Brazil, resulting in suspension of its exports of beef to China, the Agriculture Ministry said Saturday.

That temporary step was taken under an existing bilateral protocol between the two countries although the ministry stressed that there was “no risk to human or animal health.”

The two cases were “atypical” since the disease appeared “spontaneously and sporadically, unrelated to the ingestion of contaminated food,” a ministry statement said.

“Brazil has never recorded a classic case of BSE,” said the ministry, which officially notified the World Organization for Animal Health (OIE).

In June 2019 Brazil also temporarily suspended its exports of cattle to China after an atypical case of BSE was detected in Mato Grosso in a 17-year-old cow.

Mad cow disease first appeared in Britain in the 1980s and spread to many countries in Europe and around the world, causing consumer alarm and triggering a serious crisis in the beef industry.

The disease was spread widely by farmers feeding cattle with the meat and bone meal of dead and infected animals.

And then people died after contracting the human variant, Creutzfeldt-Jakob disease, understood to be passed along by consuming infected beef. 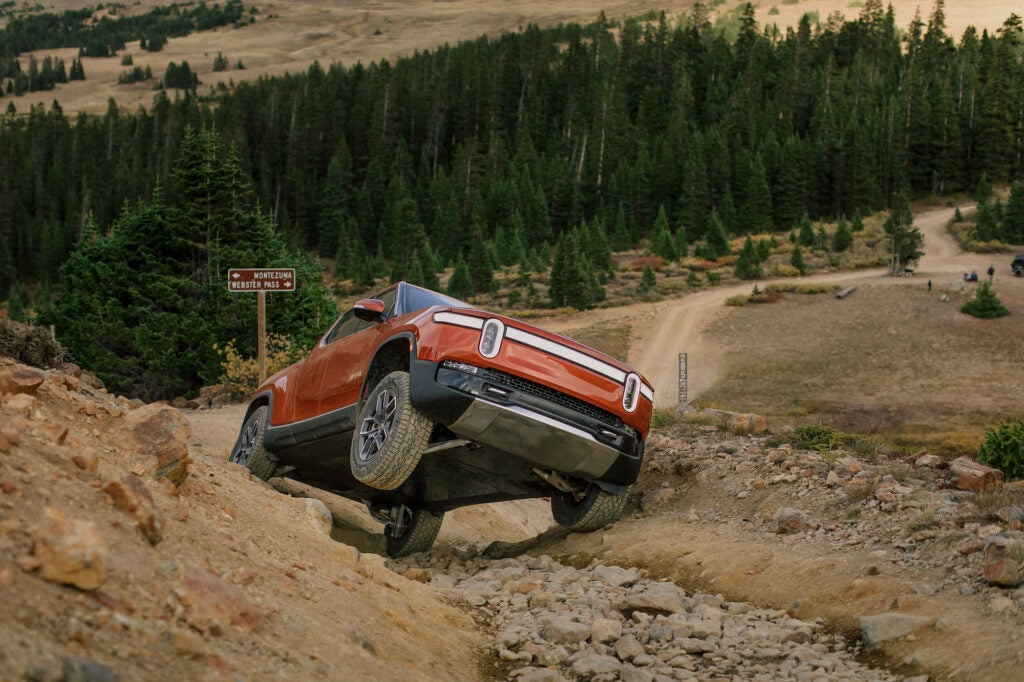 Memo: Protocols for unvaxxed akin to rest of NBA
2 mins ago 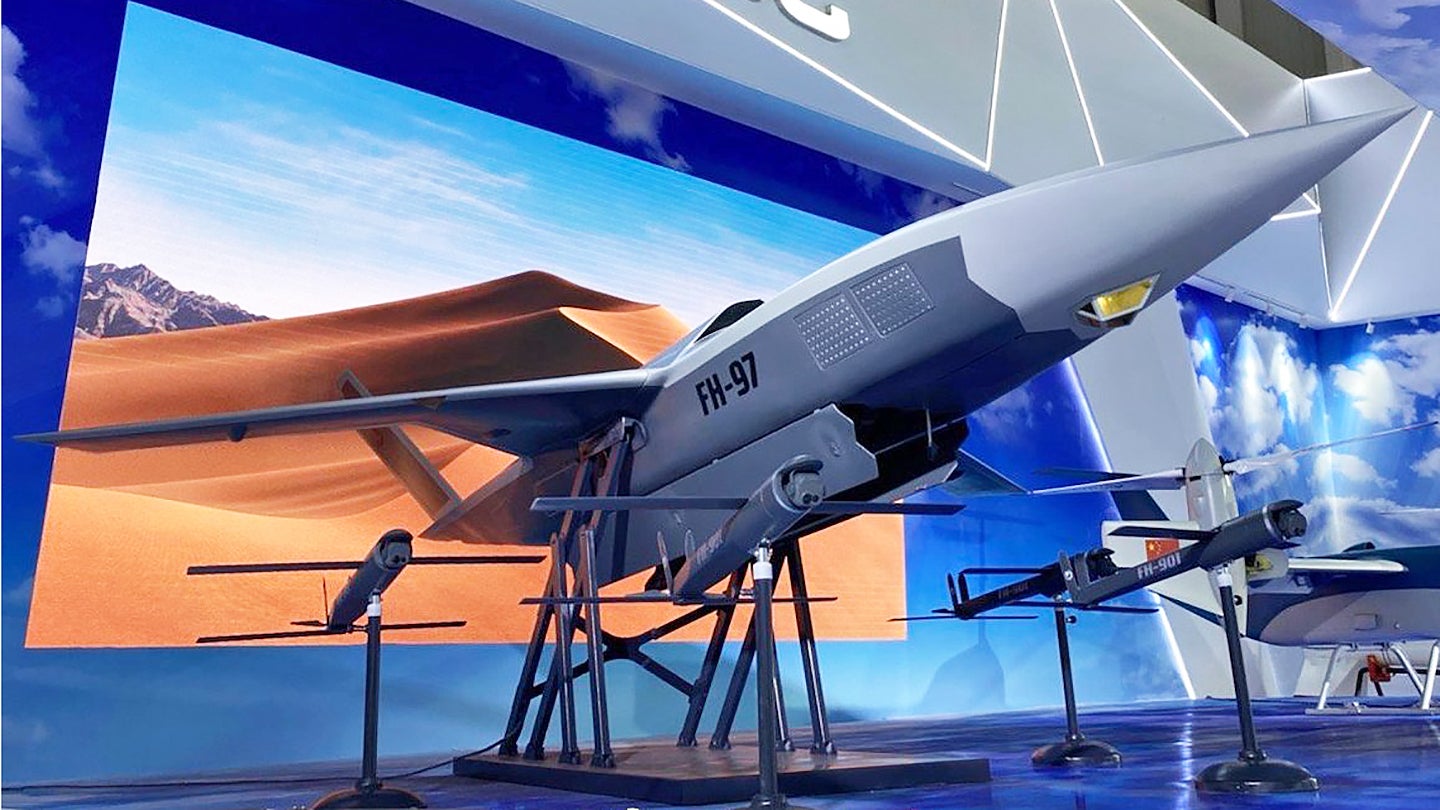 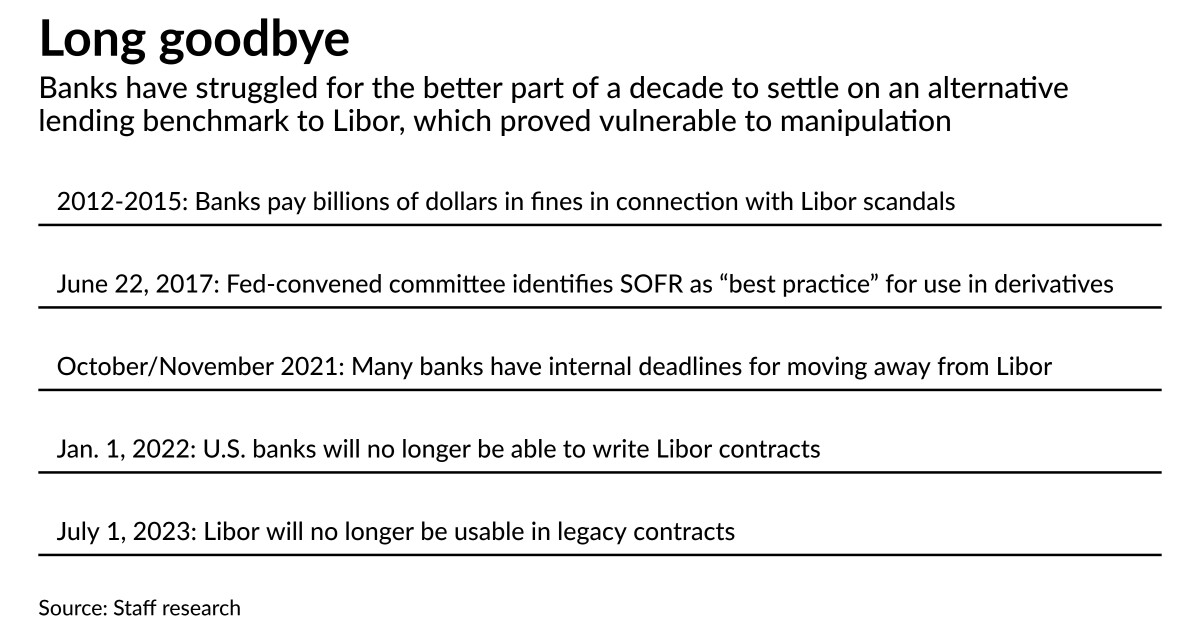