Officials at the US Embassy in Kabul warned citizens to leave the airport due to a “specific, credible threat” on Saturday.

“US citizens should avoid traveling to the airport and avoid all airport gates at this time,” the alert said.

Earlier on Saturday, President Joe Biden said another attack at the Kabul airport is “highly likely in the next 24-36 hours.”

Around 170 Afghans and 13 US service members were killed after an explosion carried out by ISIS-K on Thursday near the airport.

Biden vowed to hunt down those responsible for the attack and on Friday night the administration carried out a drone strike against ISIS-K.

On Saturday, the Pentagon said those strikes killed two high-profile ISIS-K members and wounded a third.

The US has until August 31 to evacuate Americans and allies. So far, more than 117,000 people have been evacuated out of Afghanistan, including 5,400 Americans, the Department of Defense said on Saturday. The Department of State also said there were 350 Americans still left that want to leave. 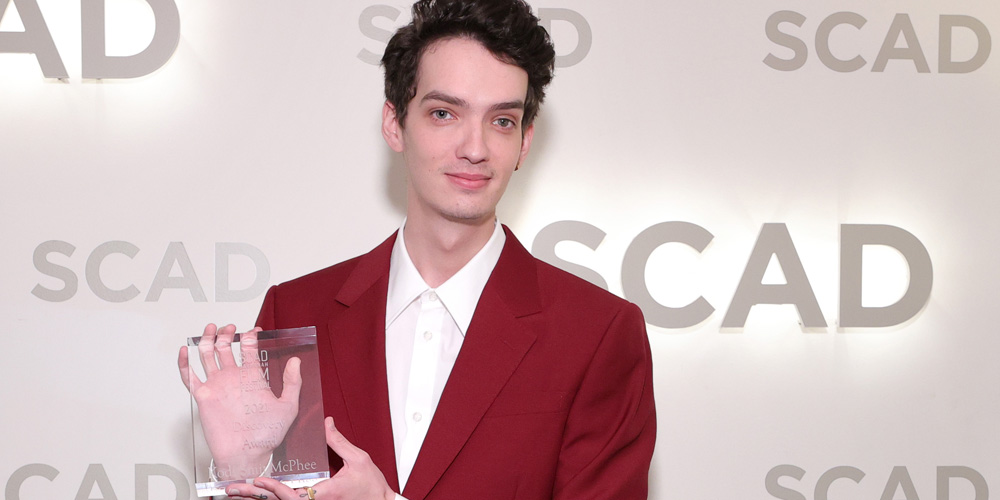 Redefining human diseases through the lens of your DNA

Great Reset for BITSTAMP:ETHUSD by Rule72
6 mins ago

Great Reset for BITSTAMP:ETHUSD by Rule72