Workers at Volvo’s largest truck-manufacturing plant got a 12% pay rise spread over six years, and say it’s partly thanks to a US labor shortage that has left companies scrambling to retain staff, according to a report by AP.

The 2,900 union members – nearly 90% of total staff at the New River Valley assembly plant in Dublin, Virginia – went on strike in the spring after negotiations with Volvo failed to produce a new contract, AP reported.

The automaker offered pay raises, signing bonuses, and lower-priced healthcare to the striking workers, AP reported, but workers rejected this proposal and a second one, despite leaders from the United Auto Workers union telling them to accept.

Workers eventually accepted a third offer that included better benefits, AP reported. They will now get 12% pay raises over the six-year contract, the publication reported.

The deal will also phase many union workers out of a two-tier pay scale that gives long-time workers more money, and instead give all current workers the top hourly wage of $30.92 after six years, AP reported.

Workers will get a six-year price freeze on healthcare premiums, the publication reported.

Workers felt more confident demanding a better contract because Volvo was trying to fill vacancies at the plant, Mitchell Smith, regional director for the United Auto Workers in the South, told the publication.

Volvo told AP that it had struggled to find workers for the Dublin plant, but said that it offered a strong pay and benefits package “that also safeguards our competitiveness in the market.”

Insider contacted Volvo and United Auto Workers for comment, but did not immediately hear back.

Travis Wells, a forklift driver at the plant, told AP that staff were “emboldened by the labor shortage.”

“The cost of recruiting and training a new workforce would’ve cost Volvo 10 times what a good contract would have,” he said.

Businesses across the US are struggling to find workers, causing some to slash operating hours, limit operations, and raise prices.

Other union officials said that the labor shortage had helped staff get better contracts elsewhere, too. Martin Rosas, a union leader for the United Food and Commercial Workers in Kansas, Missouri, and parts of Oklahoma, told AP that some meat-packing workers had negotiated pay rises for some skilled positions.

The labor shortage is putting more power into workers’ hands because companies are desperate to recruit new employees and retain existing ones. Susan J. Schurman, a professor of labor studies at Rutgers University, told AP that this shortage had given bargaining power to workers at levels not seen since the 1980s.

Companies including McDonald’s, Starbucks, and Chipotle have hiked up wages, while other companies have rolled out better benefits packages, such as improved healthcare, education benefits, and more bonuses. 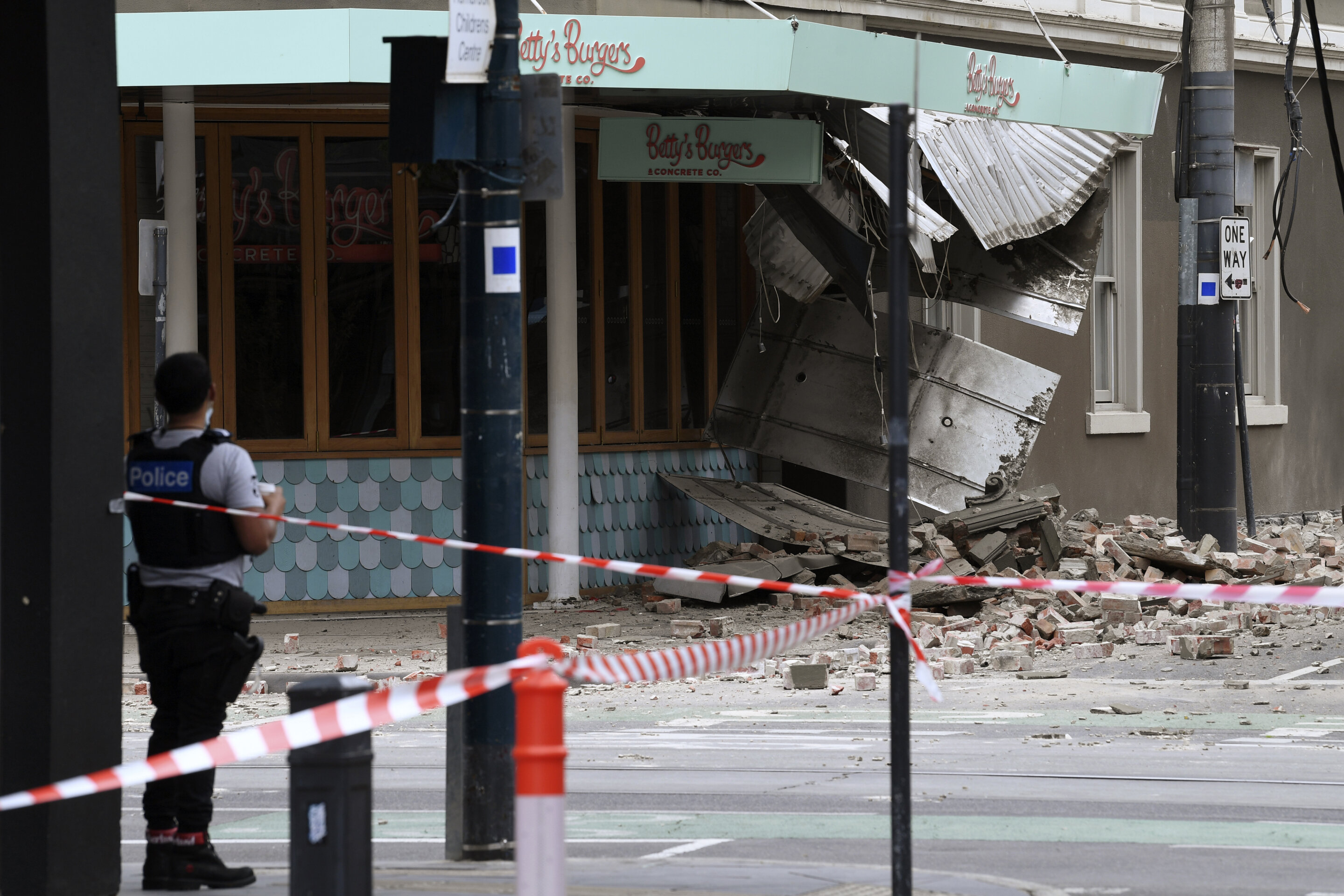 5.9 earthquake causes some damage in Australia, no injuries
1 min ago

5.9 earthquake causes some damage in Australia, no injuries 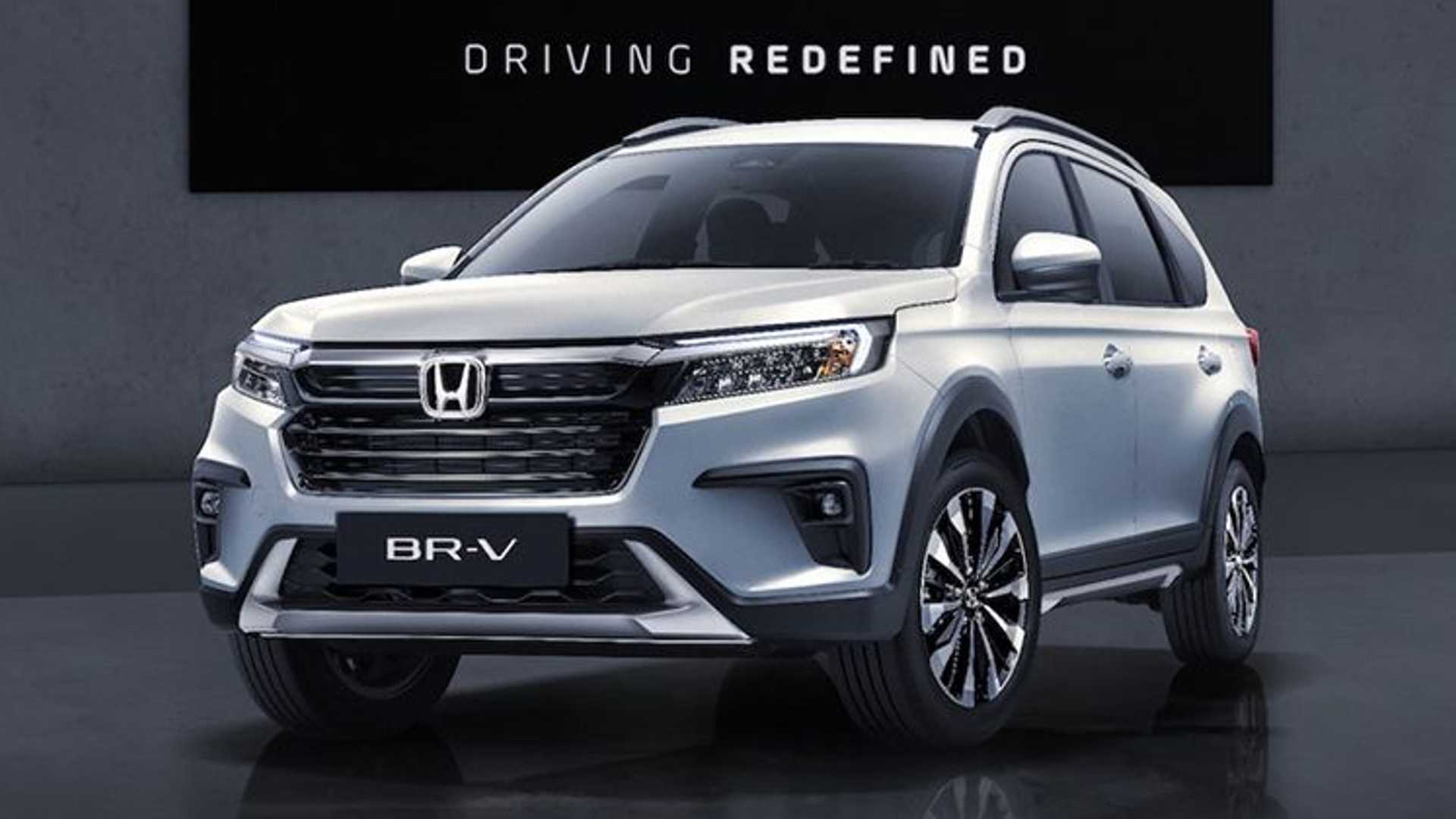 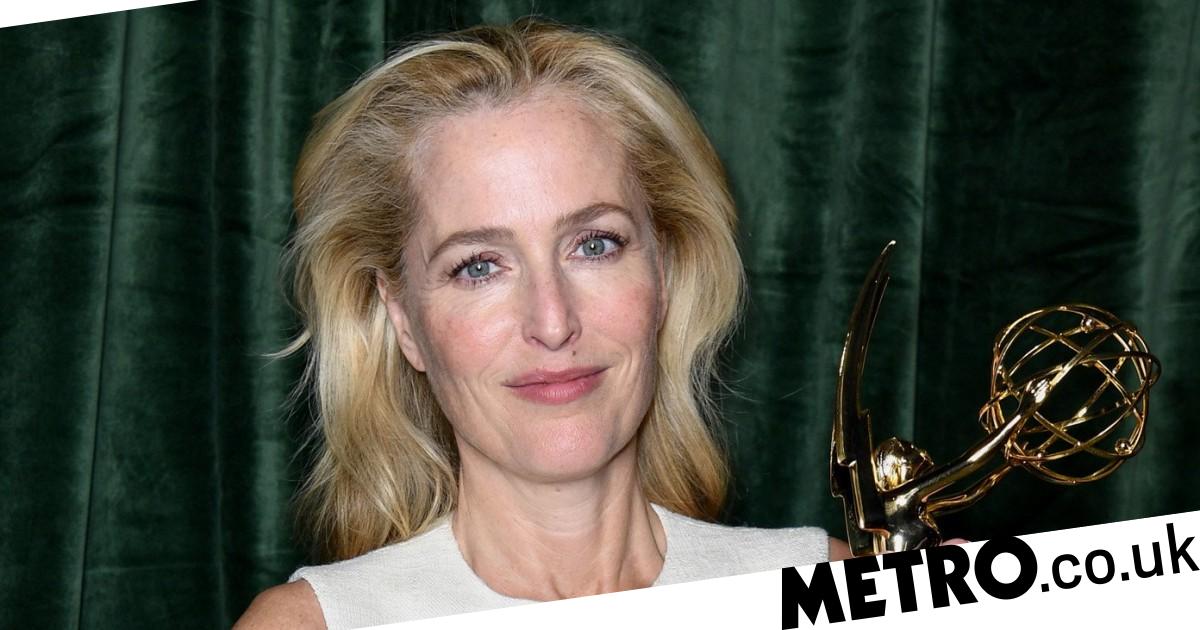