In a nutshell: WD says it’s reimagined the hard drive with the announcement of a new flash-enhanced storage architecture called OptiNAND. The company is debuting the technology in its new enterprise-focused 20TB CMR-based HDDs that store data onto nine platters, allowing for up to 2.2TB storage capacity per platter. For now, the drives are being sampled with select customers, and pricing remains TBD.

WD is touting improved capacity, performance and reliability with a new HDD storage architecture that combines traditional spinning disks with OptiNAND technology. The drive adds an iNAND UFS embedded flash drive onboard, which alongside proprietary firmware and SoC improvements, is meant to address storage demands of enterprise customers.

The idea appears similar to existing Solid State Hybrid Drives (or SSHDs), which use the smaller, faster memory portion for short-term storage to speed things up and use the spinning platters for permanent storage. However, WD says OptiNAND differs in execution as it uses the UFS memory to store drive metadata instead of user data.

The company didn’t specify the capacity of its onboard iNAND, but explained that the memory is used to store Repeatable runout (RRO) metadata, which can amount to several GBs and typically occupies disk space when it comes to older HDDs. This newer technique allows for more capacity and faster access to data stored on disk.

OptiNAND also records write ops on the iNAND portion of the drive to reduce adjacent track interference (ATI) and fewer write cache flushes, though WD didn’t show any IOPS figures to back its claims. Also, in the case of an emergency power failure, the company says these drives can flush out and retain 50x more data in their non-volatile UFS memory for improved reliability.

WD is currently sampling 20TB OptiNAND-enabled ePMR drives with select customers and plans to announce pricing and general availability later this year. It will also offer OptiNAND technology across more storage products, with a monstrous 50TB ePMR model expected to arrive in the second half of this decade.

Sensex, Nifty may start in green; five things to know before market opens on Wednesday 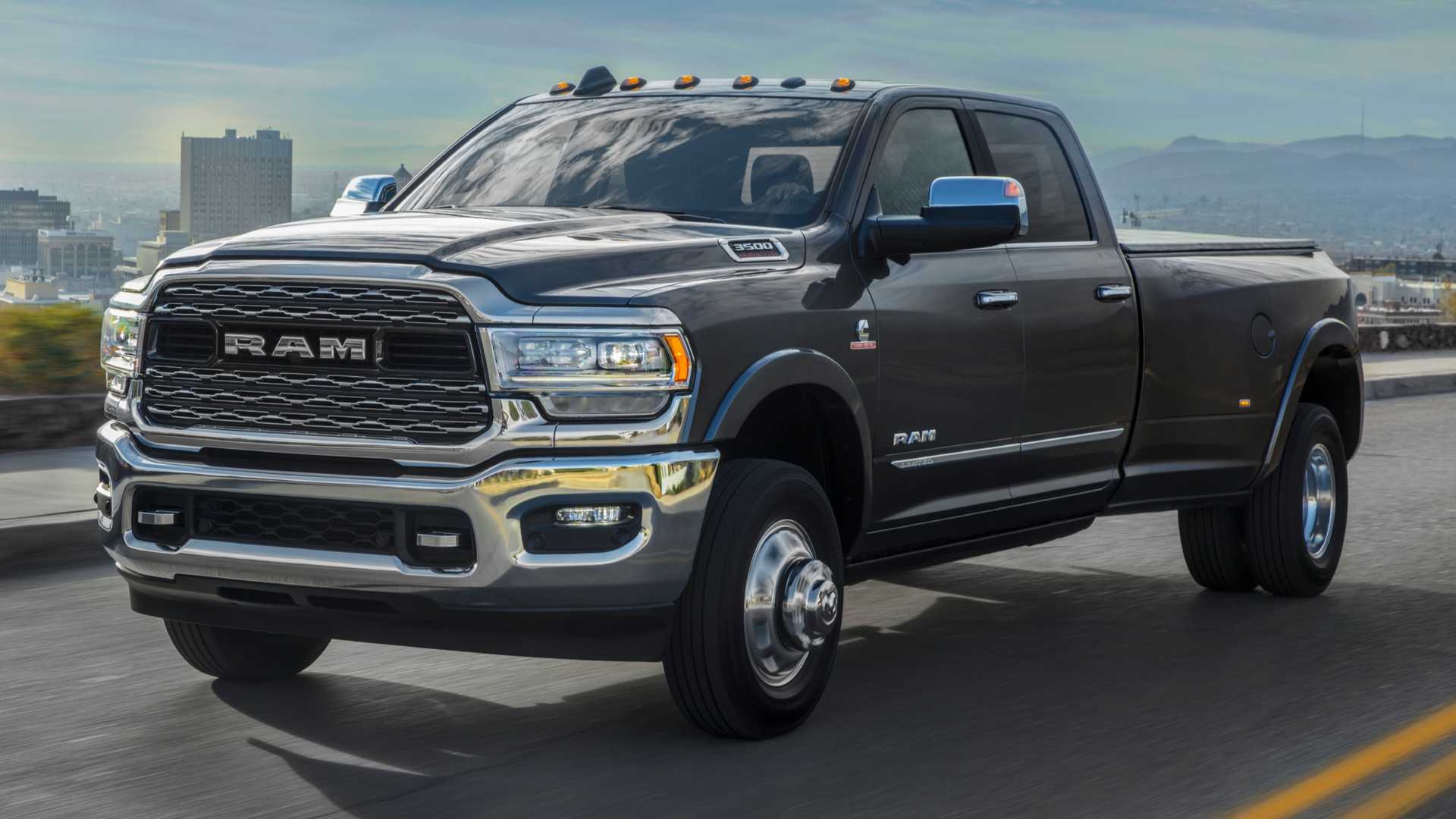 600,000 Ram Diesel Pickups Under NHTSA Investigation For Stalling
7 mins ago 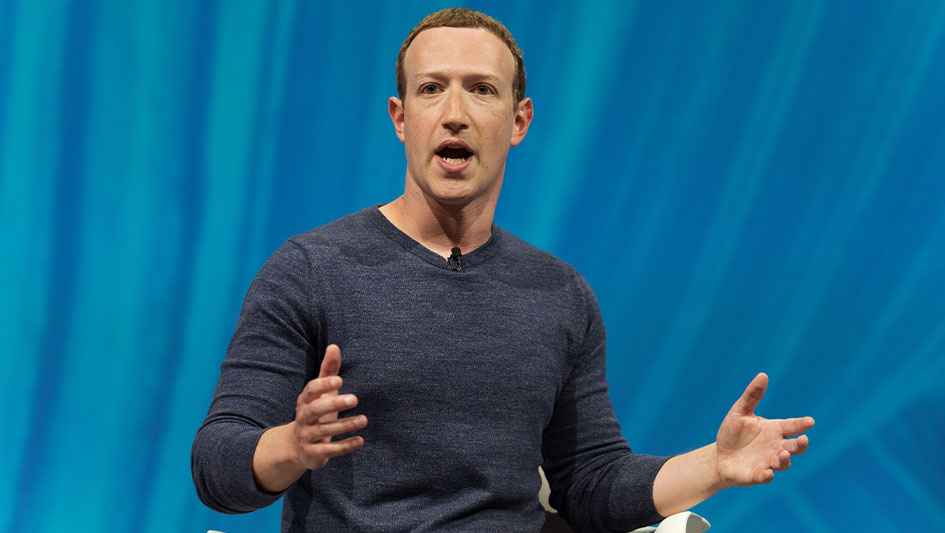 Facebook’s ‘Metaverse’ Gamble: Is A Name Change In The Works?
8 mins ago

Facebook’s ‘Metaverse’ Gamble: Is A Name Change In The Works?