WTF?! These days there are plenty of AI-based apps that can make us look older, younger, change our sex, and even add our likeness into movie scenes, but could there be a better use for such advanced technology? Yes: discovering what video game characters would look like in human form. In the case of Street Fighter’s extensive cast, there are some quite disturbing results.

As reported by VG24, Twitter user Siberian_644 posted a series of images showing the fighting series’ most popular characters turned into humans by Google’s algorithm. Some are actually very impressive and do resemble real-life versions of the combatants. Others, however, are the stuff of nightmares.

First up is Guile, who in human form resembles a young Jake Busey.

First one is Guile pic.twitter.com/LK7lKXZQUc

Cody makes a convincing human, albeit one who goes under the knife quite often. Has this man ever tried to rope you into a pyramid scheme?

Some of the best transformations are Street Fighter’s female characters. Chun-Li is excellent, as is Lucia.

Unfortunately, there are some whose human incarnations are less than stellar. Ryu definitely doesn’t look like a master of martial arts.

Seven-foot Muay Thai legend Sagat cuts a particularly sad figure, having been turned into a high school chemistry teacher whose wife recently left him for his younger brother.

Google has sadly misinterpreted young ninja-in-training Ibuki’s mask for facial hair and given her real-life persona a 5 o’clock shadow.

And M. Bison. No longer a megalomaniacal, psychopathic dictator, he has now become a software developer specializing in high-concept titles.

Last but certainly not least is Zangief. The Russian hero’s human counterpart has fallen on hard times and now dances for rubles on the streets of Moscow. 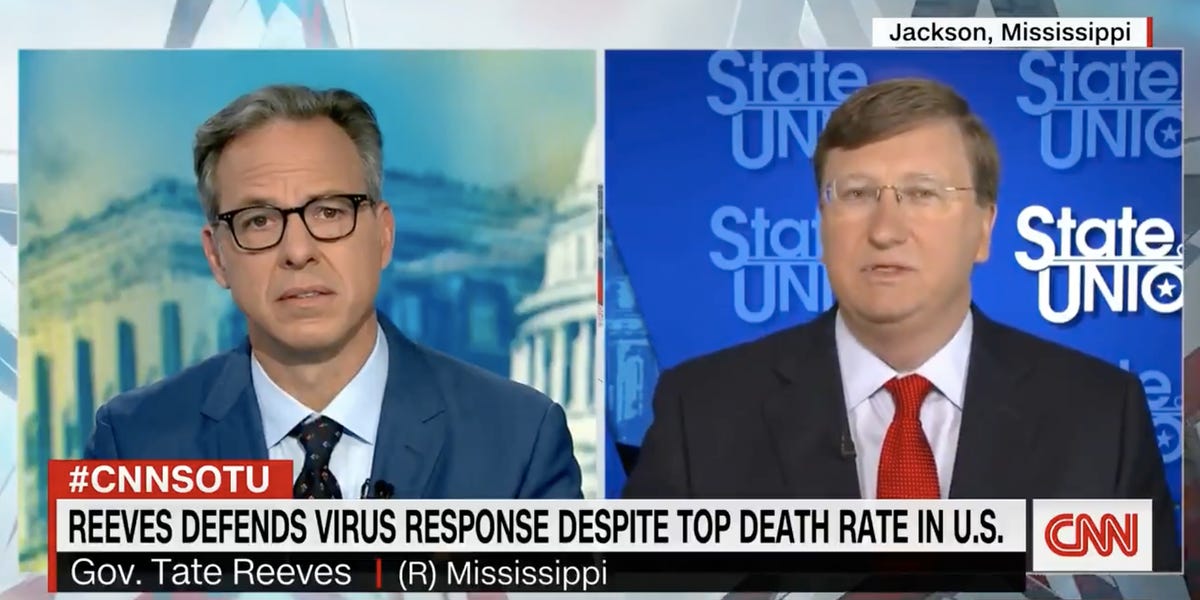 Mississippi gov. says Biden’s vaccine mandate is an ‘attack’ on ‘hard-working Americans’ while the state has the highest per-capita death rate
11 mins ago

Mississippi gov. says Biden’s vaccine mandate is an ‘attack’ on ‘hard-working Americans’ while the state has the highest per-capita death rate

Pascal Siakam Has Heard the Rumors, but He’s Ready to Lead
12 mins ago 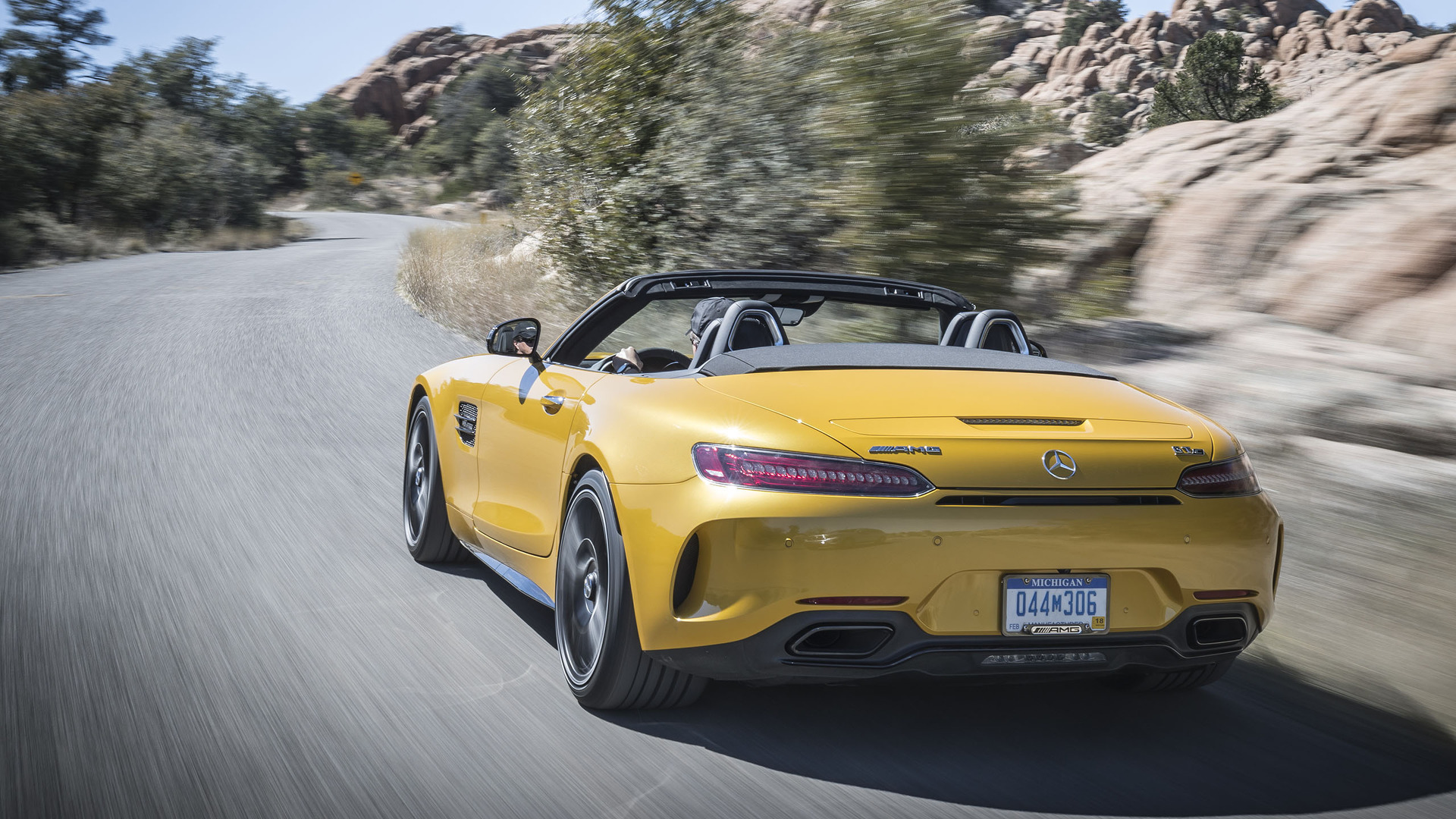