An individual human can maintain stable social relationships with about 150 people. This is the proposition known as “Dunbar’s number”—that the architecture of the human brain sets an upper limit on our social lives. A new study from Stockholm University indicates that a cognitive limit on human group sizes cannot be derived in this manner.

Dunbar’s number is named after the British anthropologist Robin Dunbar, who proposed the theory in the 1990s. The number 150 is based on an extrapolation of the correlation between the relative size of the neocortex and group sizes in non-human primates. Some empirical studies have found support for this number, while other have reported other group sizes.

“The theoretical foundation of Dunbar’s number is shaky. Other primates’ brains do not handle information exactly as human brains do, and primate sociality is primarily explained by other factors than the brain, such as what they eat and who their predators are. Furthermore, humans have a large variation in the size of their social networks,” says Patrik Lindenfors, Associate Professor of Zoological Ecology at Stockholm University and the Institute for Futures Studies, and one of the authors of the study.

When the Swedish researchers repeated Dunbar’s analyses using modern statistical methods and updated data on primate brains, the results were simultaneously much larger and far lower than 150.

The average maximum group size often turned out to be lower than 150 persons. But the main problem was that the 95% confidence intervals for these estimates were between 2 and 520 people.

“It is not possible to make an estimate for humans with any precision using available methods and data,” says Andreas Wartel, co-author of the study.

“Dunbar’s number” is often cited and has had a great impact in popular culture, not the least after featuring prominently in Malcolm Gladwell’s book “The Tipping Point.” In 2007, Swedish media reported that the Swedish Tax Authority reorganized their offices to stay within the 150-person limit.

“This reorganization would then be based on the implicit but hopefully unintended assumption that their employees have neither family nor friends outside of work,” says Patrik Lindenfors, and adds, “I think Dunbar’s number is widely spread, also among researchers, since it’s so easy to understand. Our claim that it is not possible to calculate a number is not quite as entertaining.”

Ideas such as Dunbar’s number highlight questions about the long reach of the gene.

“Are human social interactions genetically limited via the genes’ influence on the brain’s architecture? New research on cultural evolution has revealed the importance of cultural inheritance for what humans do and how we think. Culture affects everything from size of social networks to whether we can play chess or if we like hiking. Just like someone can learn to remember an enormous number of decimals in the number pi, our brain can be trained in having more social contacts,” says Johan Lind, deputy director of the Centre for Cultural Evolution at Stockholm University and co-author of the study.

Study suggests optimal social networks of no more than 150 people 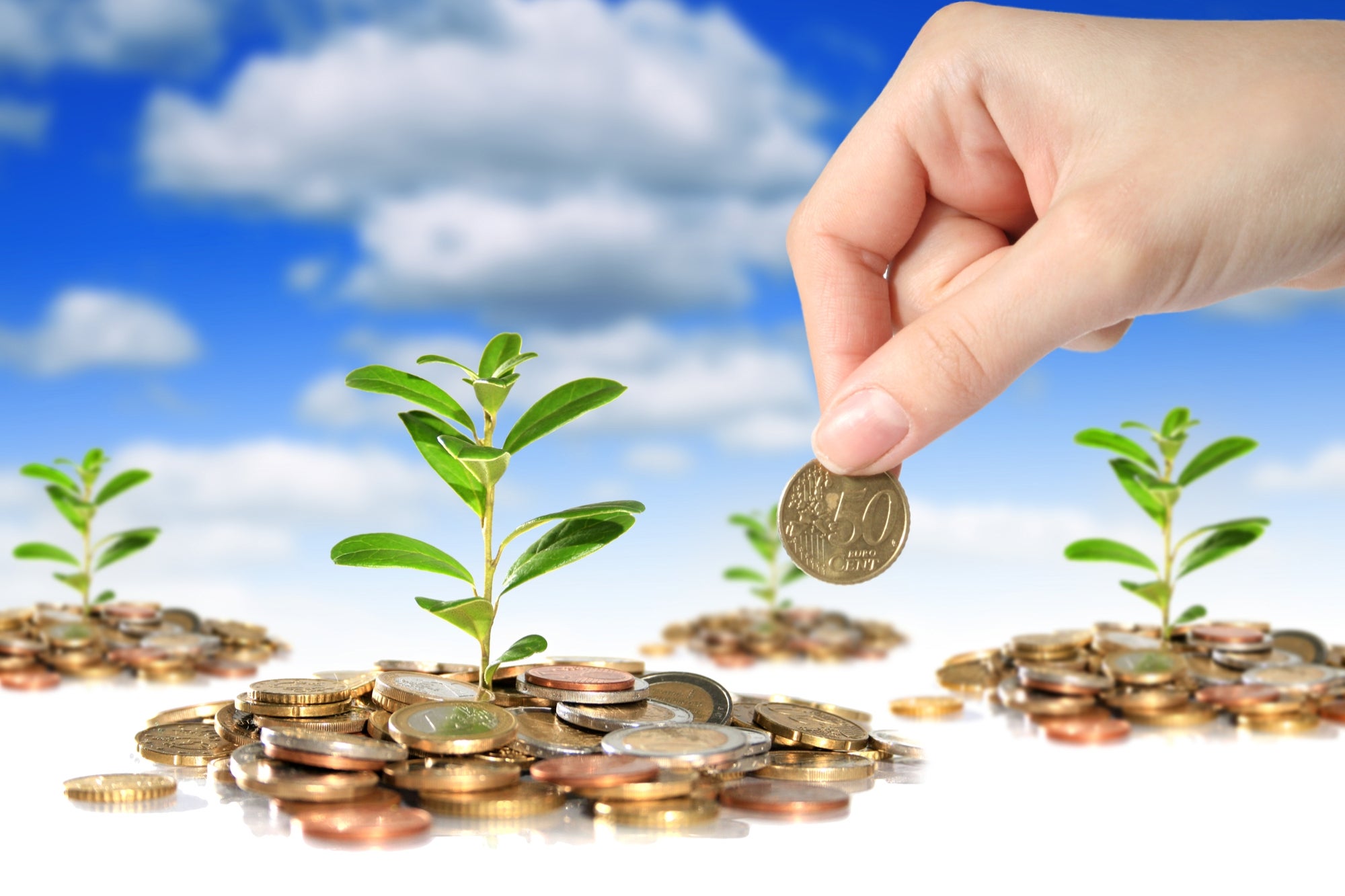 What are series A, B, C of investments for your business?
6 seconds ago

What are series A, B, C of investments for your business? CPU and GPU Availability and Pricing Update: May 2021
8 mins ago