Why it matters: Especially in a post-pandemic world, our reliance on the internet and communication tools based on it keeps growing, making contact with people from diverse origins basically unavoidable. Zoom seems to be thinking about that, as it plans new features for its video chat platform that hopefully will facilitate comprehension between users of many different nationalities.

Zoom held the 2021 edition of Zoomtopia this week. There, they demonstrated many upcoming new features, among them real-time translation which is intended to break down language barriers during video conferences. The feature will be available in beta this month and expected to be generally available by the end of the year. Zoom is still working out the list of supported languages but the aim is to have 12 translation and 30 transcription languages by the end of 2022.

The demo presented during the event showed an English speaker having his speech translated in real-time in the form of Japanese and Chinese subtitles, with a German speaker translated into English in the same fashion coming right after.

Zoom didn’t fully develop this in-house however, rather they achieved this integration through Kites, a startup they acquired back in June. It wasn’t specified if Zoom would charge for the new functionality, nor exactly which are the 12 languages the app will be able to translate as demonstrated, but Portuguese and Korean were used to complement the feature reveal.

Although it’s fallen from the spotlight in the past few years, Skype already features speech translation although you will see Microsoft focusing mostly on Teams these days, which competes with the likes of Slack and Zoom to an extent.

Zoom also revealed that it intends to bring an expansion to their automated transcription of speech service. For now, it only works with English. 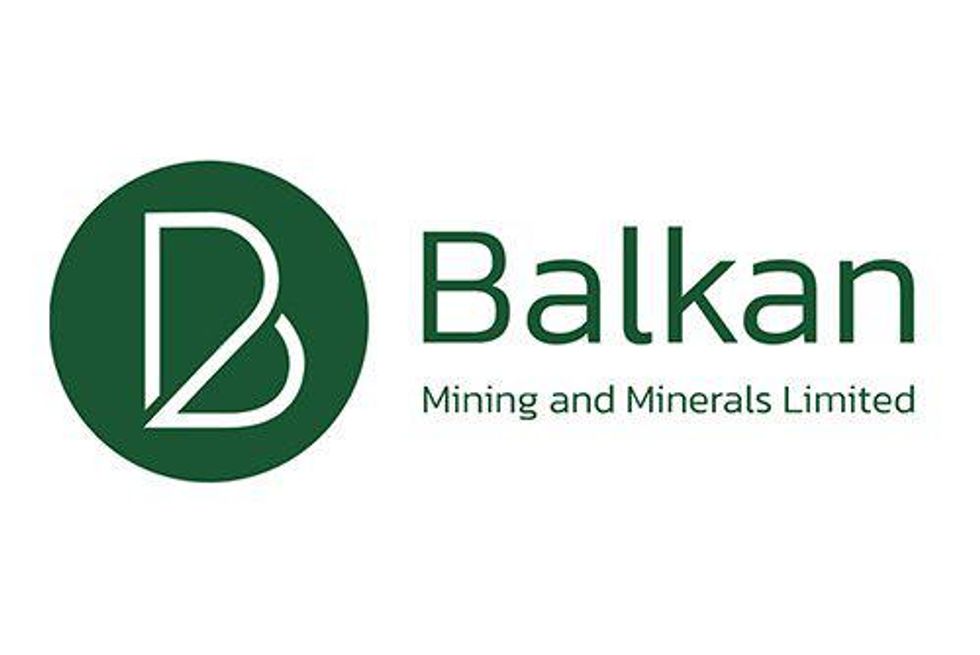